VS Battles Wiki
Register
Don't have an account?
Sign In
Advertisement
in: Characters, Shin Megami Tensei, Game Characters,
and 51 more 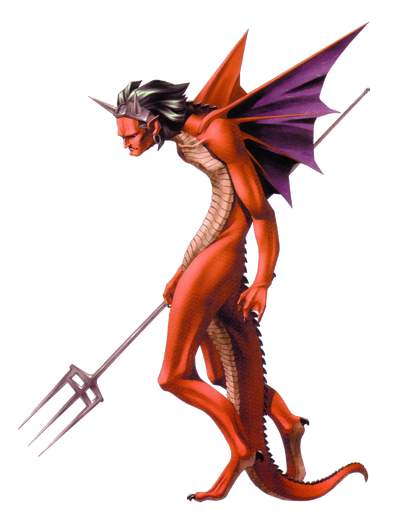 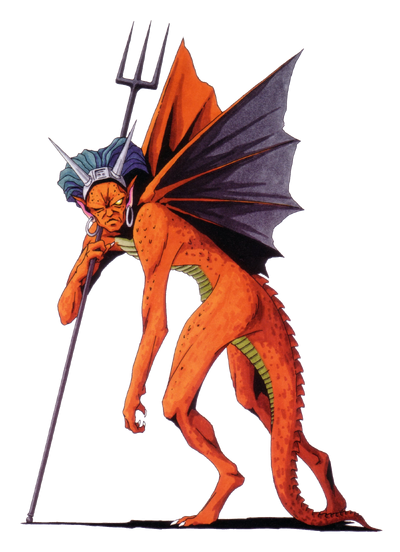 Age: Inapplicable. Demons exist beyond the concept of Time, and have always existed since the beginning of creation in spite of having been created by Human belief and Observation

Cognitive Physiology (Mid-Tier), Magic, Fire Manipulation (With the "Agi-" skill line), Existence Erasure (Can use the "Megido-" line of skills, which exerts control over the light of destruction that engulfs all in its range into the "annihilation beyond death," leaving no trace of the opponent behind), Resistance Negation which bypasses Barriers, Reflection, Invulnerability, Absorption, and Law Manipulation (Almighty attacks are able to hurt someone wielding the Omnipotent Orb, which bends the rules of reality to defend the user from attacks, and Reason Bearers, who are able to enforce rules into reality to protect themselves from attacks), Healing (Can recover vitality with the "Dia"- skill line), Statistics Amplification/Reduction Nullification (Can use Silent Prayer to remove all buffs and debuffs on himself, his allies and enemies as well as Dekunda to remove any debuffs), Absorption (Can absorb spiritual energy from the enemy with Spirit Drain), Resistance Negation (Can use Will of Flame which allows his fire abilities to ignore resistances, with Pierce his physical attacks ignore resistances also)

All previous abilities on an unfathomably higher level, plus Cognitive Physiology (Archetype)

Attack Potency: Low Complex Multiverse level (A significantly powerful demon with a high-ranking position in Lucifer's armies, and thus should be far above Jezebel) | Outerverse level (Exists as an Archetype, a primordial formless image which is a fundamental unit of the Collective Unconsciousness, that resides within the Atziluth, a realm that is beyond the very concept of dimensions)

Speed: Immeasurable (Demons are natural residents of The Expanse, a higher-dimensional plane that transcends past, present, and future.) | Irrelevant

Intelligence: Incredibly High. Knowledgeable on astronomy, as well as astrology, magical gems and plants. Exists beyond time itself. | Nigh-Omniscient