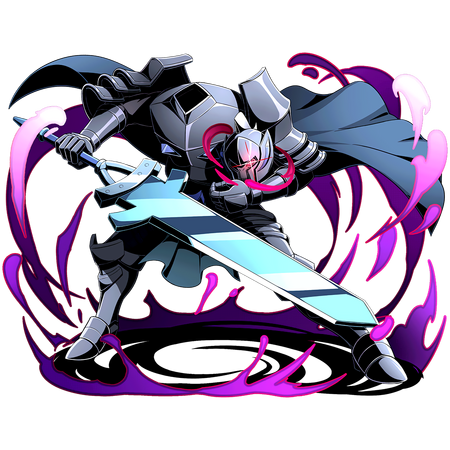 Beldia is a Demon King General and the first major antagonist in the series. Though he is one of the weaker generals, his death manipulation makes him a formidable opponent.

Attack Potency: Multi-City Block level (Was strong enough to endure Aqua's attacks and should be comparable to other Demon Generals like Sylvia, also fought Human Wiz)

Stamina: Unlimited (Stated that as an undead he would never tire)

Retrieved from "https://vsbattles.fandom.com/wiki/Beldia?oldid=5645100"
Community content is available under CC-BY-SA unless otherwise noted.