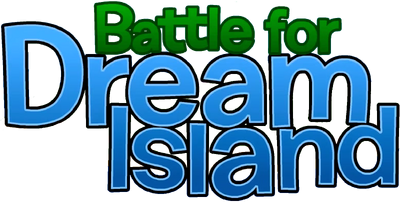 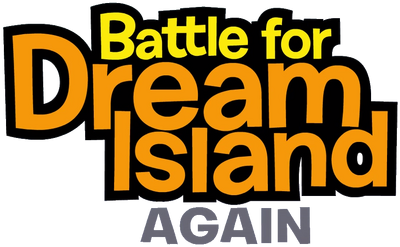 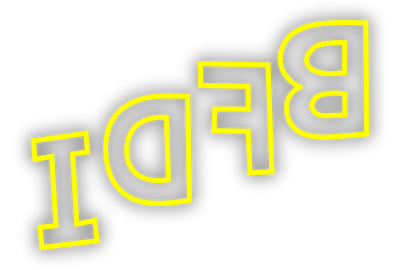 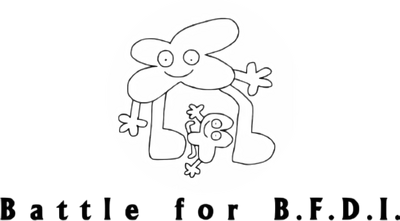 For more information about the series, check out the Battle for Dream Island wiki.

Battle for Dream Island (or abbreviated as BFDI) is an American animated web series created by Cary Huang and Michael Huang. The show revolves around many anthropomorphic objects competing with each other to have one goal: Win Dream Island.

Despite being inanimate objects, the BFDIverse is a surprisingly strong verse, albeit treated inconsistently due to to gag feats which make them die to lesser feats, and as such, their power tends to vary every episode, ranging from Large Town level+ scaling from a feat done by the WOAH Bunch who are capable of being flung to Yoyleland in seconds, to Large Planet level scaling from a feat done by Donut moving the Earth with Four’s powers and the Have Nots rotating the Earth, and at most, Large Star level scaling from Needle crashing into her star-sized cake the Have Cots moving an enlarged sun. Four is able to go up to Solar System level in a large size. 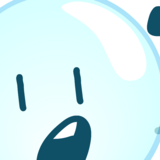 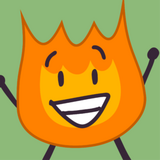 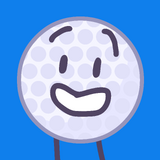 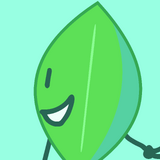 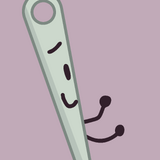 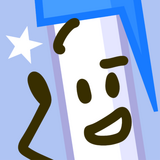 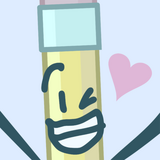 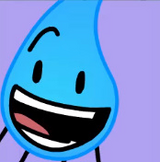 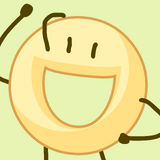 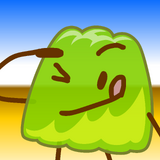 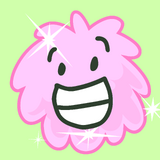 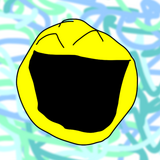 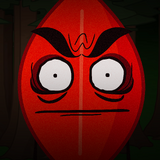 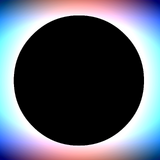 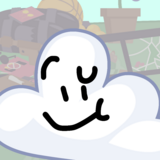 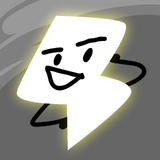 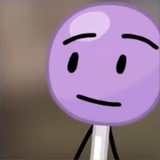 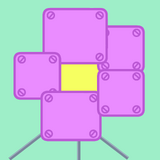 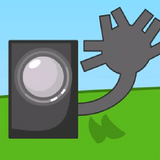 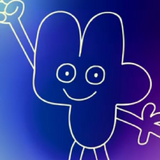 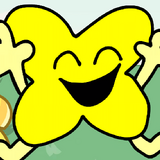 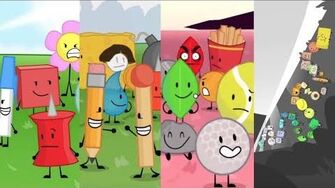 Retrieved from "https://vsbattles.fandom.com/wiki/Battle_for_Dream_Island?oldid=6995144"
Community content is available under CC-BY-SA unless otherwise noted.