VS Battles Wiki
Register
Don't have an account?
Sign In
Advertisement
in: Tier 4, Tier 4-B, Nipponverse,
and 60 more 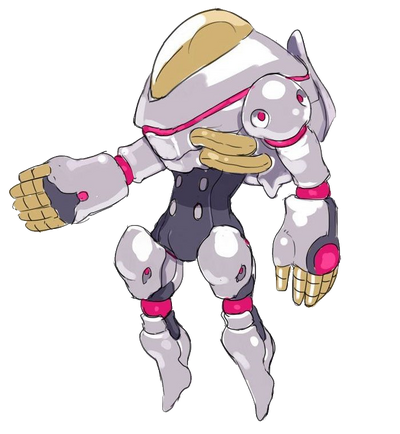 The Battle Suit is a suit made by Fuka's Father to allow Humans to fight on par with low tier demons.

Attack Potency: Solar System level, possibly higher (With this suit a normal human can battle with low tier Demons like the Prinny)

Speed: Massively FTL (Should be faster than the Prinny)

Lifting Strength: Class Z (can easily rip the moon from it's orbit)

Weaknesses: If the suit takes too much damage it will self destruct.