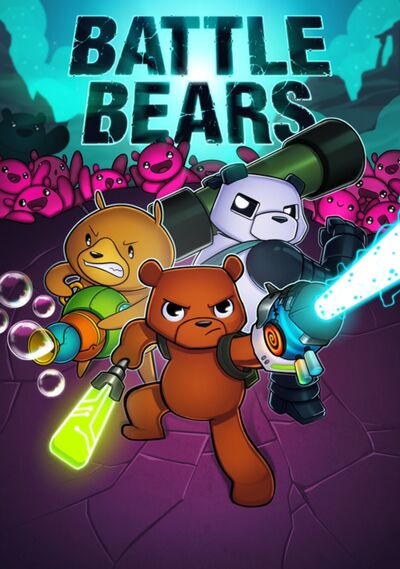 Battle Bears is a game series about a group of solider bears going to a mysterious planet to find and get a treasure for their client so they can pay of their ship. While coming to this planet, they run into a dangerous of bears living on the planet known as Huggables. A group of bright colored bears that try and hug their victims to death in a brutal fashion.

This verse is quite decently powerful. Most scaling to Building level with weaponry and physical power. They aren’t very abundant in hax but do carry a large arsenal of guns with a very impressive range. They hold decent levels of speed, being able to react and dodge sound based attacks and lasers.