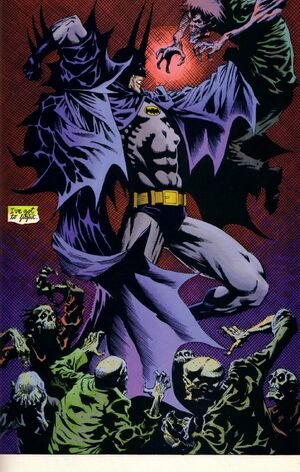 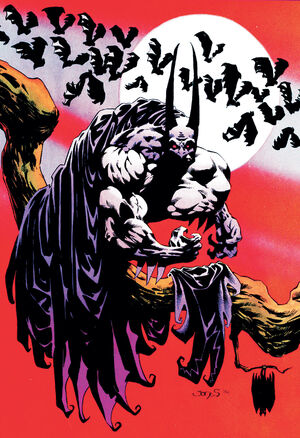 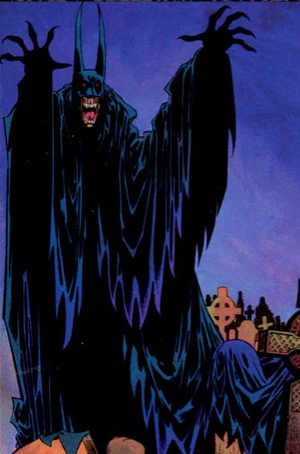 Superhuman Physical Characteristics, Stealth Mastery, Weapon Mastery, Martial Arts, Vehicular Mastery, Regeneration (Low-Mid), Preparation, Genius Intelligence, Immortality (Types 1, 2, and 3), True-Flight (Via wings), Venomous Saliva (Turns those bitten into vampires), Resistance to Mind Manipulation, possibly Mind Manipulation and Status Effect Inducement (Could scale to other vampires who have the ability of hypnosis), Minor Air Manipulation, Animal Manipulation (Control over bats), Shapeshifting and Transformation (Could be comparable to other vampires who can do this; Vampire can become vampire bats which gives them Small Size (Type 1 to 2))

All previous abilities, Self-Sustenance (Type 1), Elemental Intangibility (Can become mist), Immortality (Type 7), Enhanced Senses (Perfect Night-Vision, possibly hearing and smell; Comparable to other vampires), Resistance to Holy Manipulation (Unlike normal vampires, he is unaffected by holy items due to his "pure heart". He does lose this resistance after feasting on human blood) and Pain Manipulation

All previous abilities, Shapeshifting and Transformation (Can become mist and a giant humanoid bat. Possibly can become a vampire bat like other vampires), Enhanced Senses (Same as before, enhanced hearing, possibly smell), presence kills plants, Resistance to Fear Manipulation

Intelligence: Genius (Able to find the locations of were vampires were hiding, likely build the items/gear (Including the computer) in his cave, made a plasma sedative that quenched his bloodlust for a time, skilled driver, marksman, and fighter. He also can create bombs with high destructive capabilities, as well as a coffin that could survive the explosion)