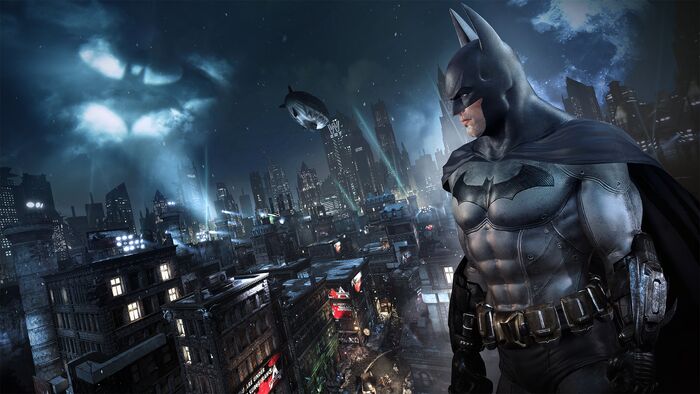 For detailed information about this series, visit the Batman: Arkham Wiki.

Batman: Arkham is a video game franchise published by Rocksteady Studios and WB Games Montreal based around the Batman's mythos, with only hints of a grander DC Universe. Debuted in 2009 and has since inspired several spin-offs, including VR and mobile games, several comicbook series and an animated movie.

Far weaker than the original DC Comics, as it is based on the Batman's cast of characters, which most are humans at their physical peak and only a few actually have superpowers. Most of the verse sits around Small Building level, with a lot of characters with the potential to go higher with preparation. While being grounded in reality, the verse is decently haxed with characters having access to mind-controlling technology, fear-inducing toxins, swords capable of burning souls and the Lazarus Pit, a mystical pool capable of resurrecting the dead. 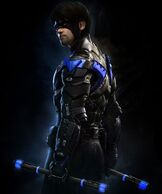 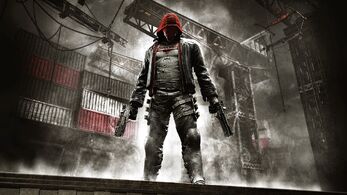 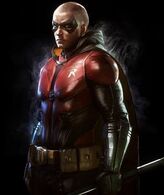 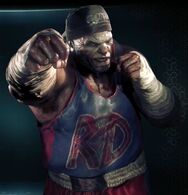 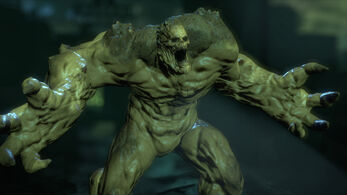 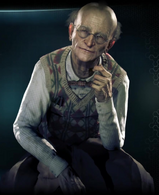 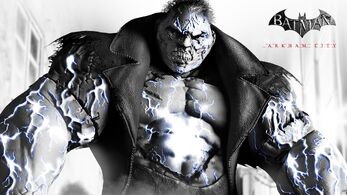 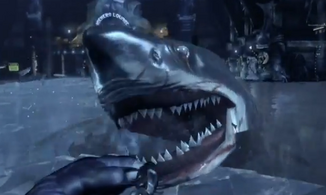 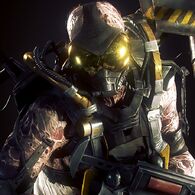 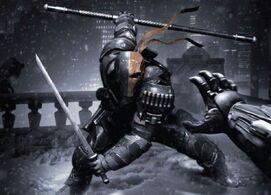 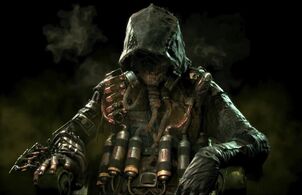 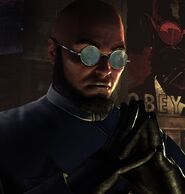 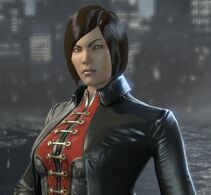 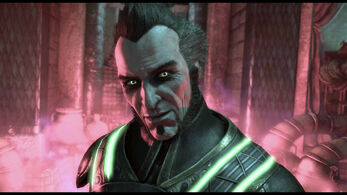 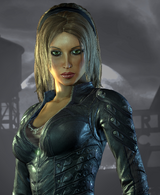 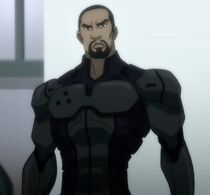 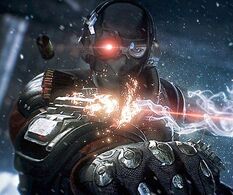 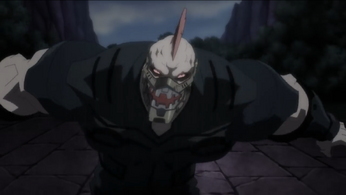 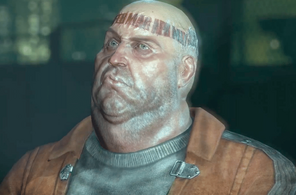 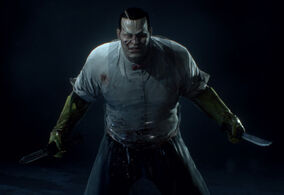 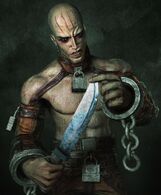 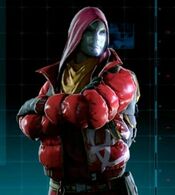 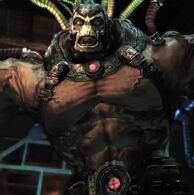 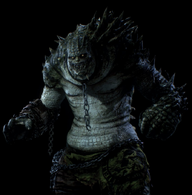 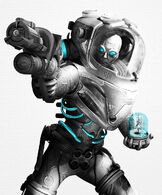 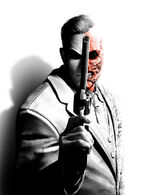