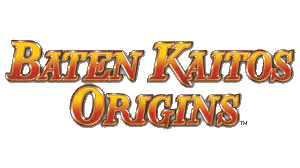 Baten Kaitos is a niche JRPG series made by Monolith Soft and Tri-Crescendo that are exclusive to the Gamecube. Both games take place in a world where the majority of humanity has lived in islands after a war between the gods and the humans over the need of humans for gaining more land.

The series is pretty strong in their own rights with characters that have numerous sets of hax like Poison Manipulation, Death Manipulation, and Status Effect Inducement to name a few.

Here's a respect blog that gives a bit more explanation for the characters' powers and abilities.

Malpercio
Add a photo to this gallery

Guillo
Add a photo to this gallery