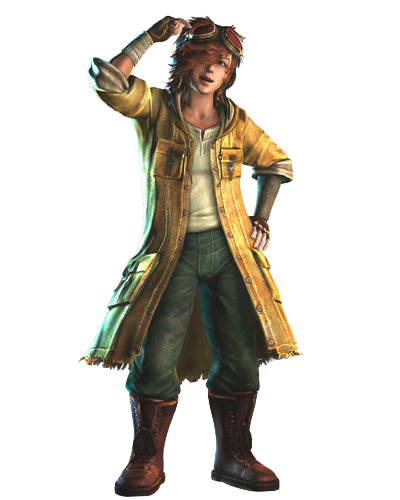 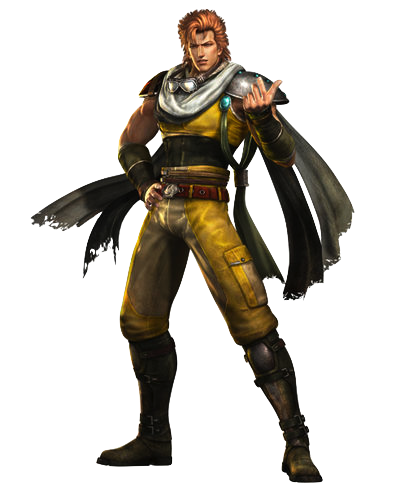 Bat is a young thief who, after bearing witness to Kenshiro's great strength, follows him in his travels across the wasteland for protection and safety. Following the timeskip, as an adult, he becomes the leader of the Hokuto Army, alongside Lin.

Age: Unknown; a child pre-timeskip, and an adult afterwards

Powers and Abilities: Stealthy, skilled thief | Peak Human Physical Abilities, Some knowledge of Hokuto Shinken, which allows him to target and hit someone's pressure points for various purposes (Ranging from causing them to explode to manipulating their movements to healing them), Memory Manipulation (Using Hokuto Shinken, he can wipe people's memories)

Attack Potency: Below Average Human level (Only a child) | At least Street level (Fought off many soldiers with Ein)

Intelligence: Above Average (Bat is a clever thief with the knowledge to survive in the wasteland. After the timeskip, given that he is the leader of the Hokuto Army, he has likely become much more intelligent and skilled in combat)

Weaknesses: Bat is cowardly and weak | None notable.

Start a Discussion Discussions about Bat (Fist of the North Star)