VS Battles Wiki
Register
Don't have an account?
Sign In
Advertisement
in: Characters, Game Characters, Monsters,
and 14 more 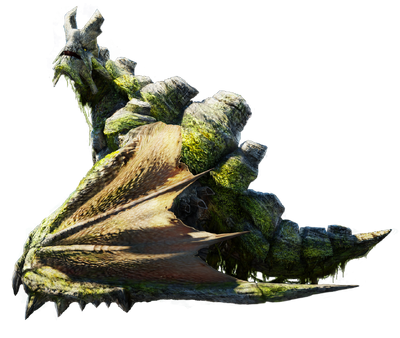 Basarios are Flying Wyverns introduced in Monster Hunter. Basarios is a small, rocky wyvern. It is the juvenile form of Gravios. Its hard, stone-like shell can be used for protection against other large wyverns, doubling up as effective camouflage when Basarios partially buries itself in the ground. 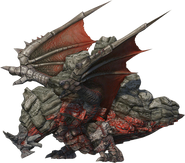