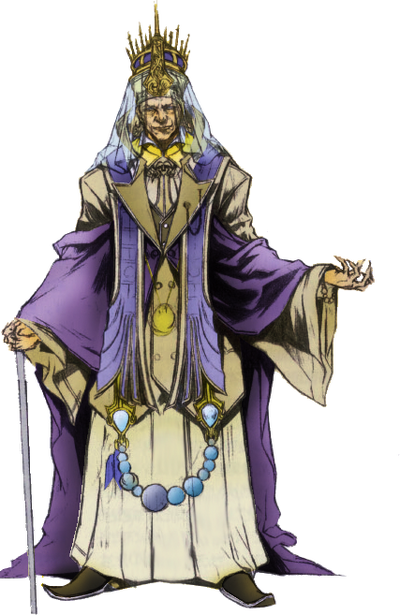 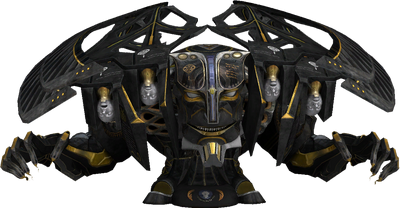 Galenth Dysley (ガレンス・ダイスリー, Garensu Daisurī) (Mostly known as Barthandelus) is the main antagonist of Final Fantasy XIII. He is often seen with a rukh familiar called Menrva, actually an extension of his power. Voted into the position of Primarch by Cocoon's citizens, Dysley is the leading figure of the Sanctum.

While he appears to be a well-respected man of the people, promising their continued peace, this is a mask Dysley uses to hide his true nature.

Age: Over 600 years old (Was present during the War of Transgression, which happened this long ago according to the Ultimania)

Attack Potency: At least Moon level (Able to fight against the end-game party, though he ultimately proves weaker)

Speed: Sub-Relativistic (Able to keep pace with the party)

Range: Several meters with melee, much higher with magic.

Intelligence: Gifted (Runs the highly advanced Cocoon well and effectively, and managed to convince the entire population into believing that he was human)

Retrieved from "https://vsbattles.fandom.com/wiki/Barthandelus?oldid=4535429"
Community content is available under CC-BY-SA unless otherwise noted.