VS Battles Wiki
Register
Don't have an account?
Sign In
Advertisement
in: Characters, Dragon Ball, Humans,
and 18 more 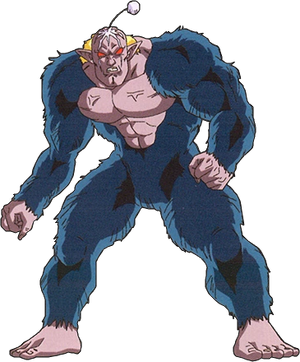 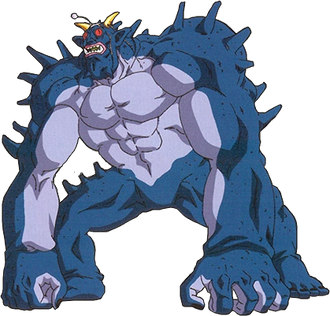 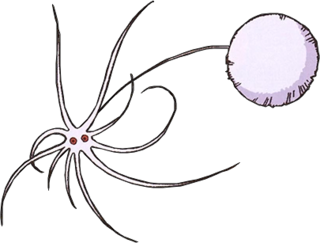 Barry Kahn is an A-list actor from Dragon Ball set to play the Great Saiyaman in the film "Great Saiyaman vs Mister Satan." After Barry was rejected by Videl, he became increasingly jealous of Gohan and attempted to ruin his marriage, though without any success.

Due to all the hatred Barry had for Gohan, his heart grew dark enough to achieve extraordinary power from the Watagash, an alien virus which makes people stronger the more evil they have. This power was even enough to overpower Gohan, until he went Super Saiyan.

Speed: Average Human | Massively FTL+ (At least 196 quadrillion c, likely far higher. Kept pace with Gohan and managed to catch him off guard. Watagash also flew from another Solar System to Earth in a short amount of time)

Key: Barry | Possessed by Watagash (Base, 2nd and Final Form)