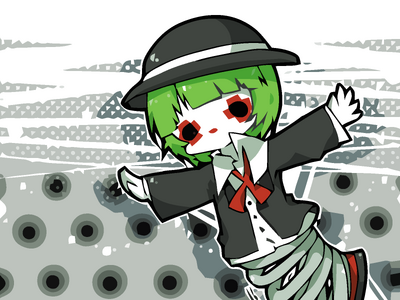 Bane Jack is an Effect NPC found in Urotsuki's Dream Apartements. He gives the Spring Effect to Urotsuki.

Powers and Abilities: Superhuman Physical Characteristics, Immortality (Type 8. Reliant on Urotsuki. He will always come back, as she re-creates him subconsciously), Power Bestowal 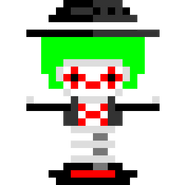 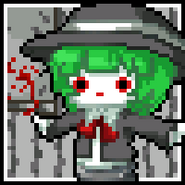 Retrieved from "https://vsbattles.fandom.com/wiki/Bane_Jack?oldid=6142101"
Community content is available under CC-BY-SA unless otherwise noted.