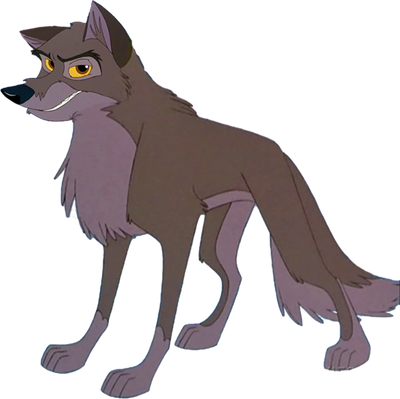 Species: A hybrid between wolf and dog, probably a Grey Wolf and a Huskie

Attack Potency: Wall level (A hybrid dog like Balto can easily tear a man apart with its bites, managed to hurt a bloodlusted bear)

Speed: Superhuman (A hybrid like him can run more than 40 miles per hour)

Striking Strength: Wall Class (A hybrid like Balto can bite with 400 pounds per square inch, that is enough to break bones and dent metal)

Summer (A Song of Ice and Fire) Summer's Profile