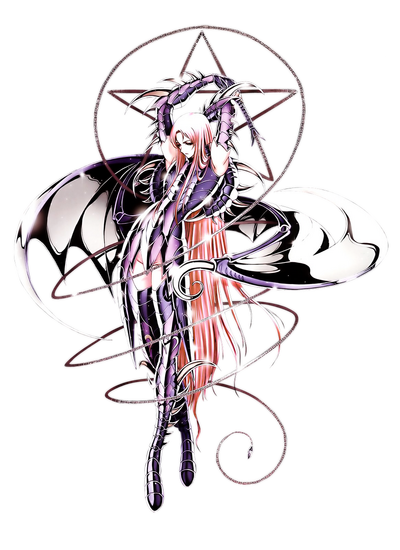 Balron Lune (天英星バルロンのルネ, Ten'eisei Baruron no Rune) is a character first introduced during the original Saint Seiya Manga, namely during the Hades Arc. He is one of the Celestial Specters of Hades, and the personal assistance of the Judge of the Underworld Minos. Despite being in the intermediary rank among Hades's specters, his power is comparable to that of a Gold Saint.

Standard Equipment: Balrog Surplice, Whip of Fire (A book where the sins of all humans are written)

Intelligence: High. He is a skilled warrior, has memories of all of his reincarnations, records all of human history and has been Griffon Minos's assistant for thousands of years.

Weaknesses: He cares a lot for Minos and Hades's respect and can quickly lose his mind if he thinks he disappointed them.

Retrieved from "https://vsbattles.fandom.com/wiki/Balrog_Lune?oldid=4107535"
Community content is available under CC-BY-SA unless otherwise noted.