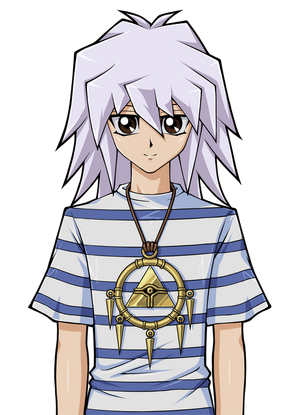 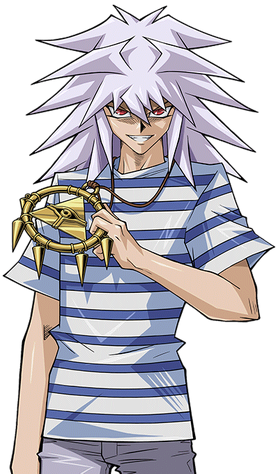 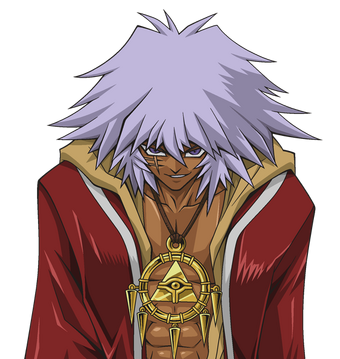 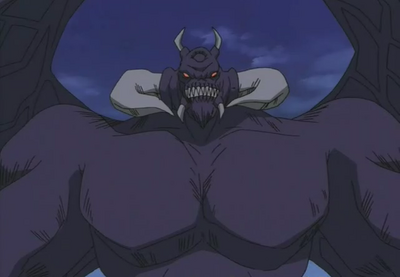 Bakura Ryou, known as Ryo Bakura (獏良了 Bakura Ryō) in the Japanese version, is a recurring character in the Yu-Gi-Oh! anime. He is a classmate and friend of Yugi Muto. He is the modern-day counterpart to Bandit King Bakura. Yami Bakura is his other self, released from the power of the Millennium Ring. The two rarely directly converse. Unlike the close, cooperative relationship between Yugi Muto and Yami Yugi, Yami Bakura is a malignant entity that completely suppresses Bakura's spirit when he takes over.

Stamina: Average | Peak Human (Can duel for various hours and continue dueling after a lot of physical abuse to body and soul) | Limited by the amount of darkness Available (Can cause a Solar Eclipse)