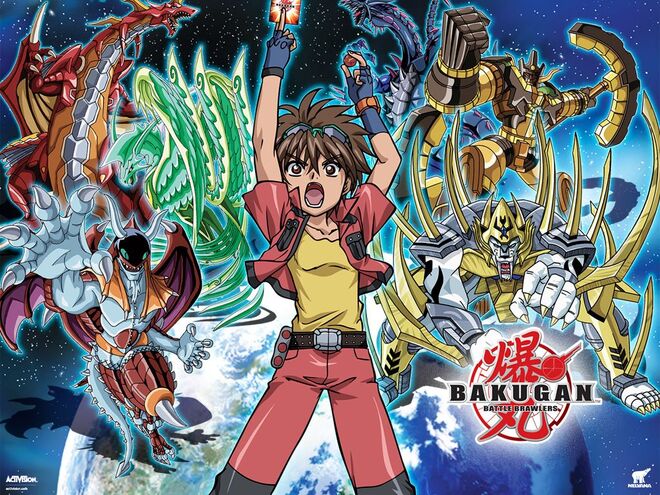 The series debuted in Japan on TV Tokyo on April 5, 2007 with 51 episodes. Then came the Western version, in July 2007 on Teletoon in Canada and the February 24, 2008 on Cartoon Network US, which featured 52 episodes

This verse is very powerful with beings that can manipulate time and space and a breakthrough in technology and weaponry, battle suits, bakunanos, and invoking of mechtogans. The characters range from Multi-City Block level due to sheer size to Low Multiverse level. The series actually has a nice assortment of hax ranging from, BFR, time-space manipulation, power reduction, gravity manipulation, attack cancellation, etc. The characters can easily reach Massively FTL+ speeds due to many Bakugan being able to cross universes in seconds.