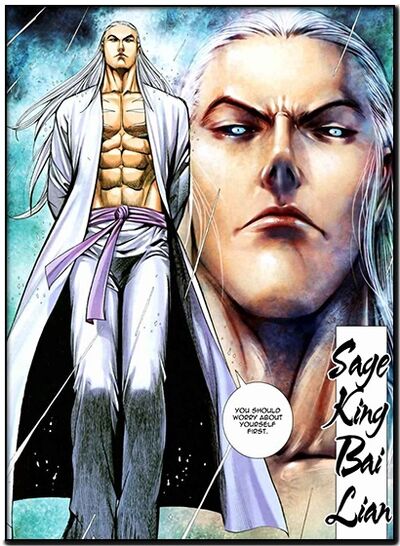 Powers and Abilities: Super strength, speed, durability, agility, endurance, immortality (type 1, have a lifespan of 300 years), can emit an aura which decays everyone it touches, can use his aura as a barrier (which decays and dissipates attacks which hits it), can turn the ground into a pool of liquid which corrodes and decays living things, can create energy fields to serve as foothold in mid-air

Range: Average human melee range, over a dozen meters with his Decaying Aura

-Divine Power: The Underworld: Divine Power is the innate power of the Gods, which takes shape differently depending on the individual. The nature of the power is divided into eight different categories, each with its own strengths and abilities. Underworld is a dark power that controls all types of poisonous substances or decay, some can reach the stage to control death. 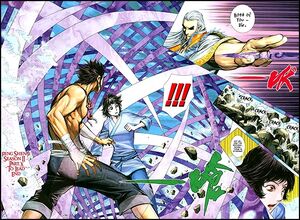 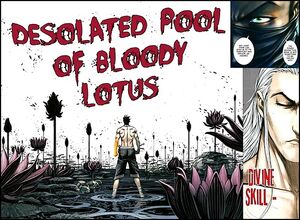 Retrieved from "https://vsbattles.fandom.com/wiki/Bai_Lian?oldid=4107487"
Community content is available under CC-BY-SA unless otherwise noted.