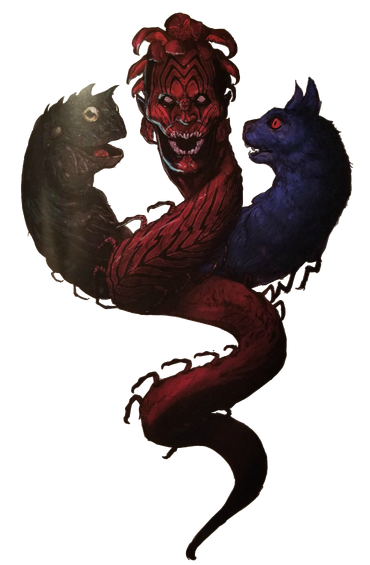 Bael the King of Demons. Summoned by Dominique and Gremory's plan, he was stopped swiftly by Miriam.

Origin: Bloodstained: Ritual of the Night

Intelligence: Unknown (As the king of Demons he should presumably be highly intelligent)

Retrieved from "https://vsbattles.fandom.com/wiki/Bael_(Bloodstained)?oldid=6035520"
Community content is available under CC-BY-SA unless otherwise noted.