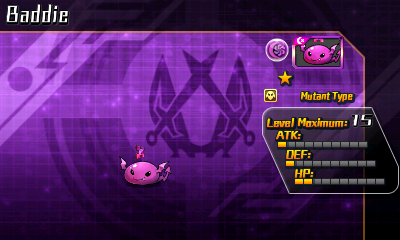 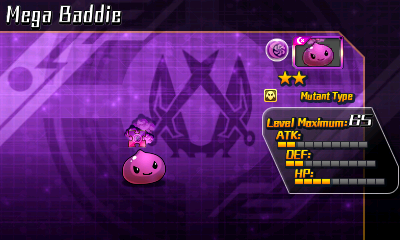 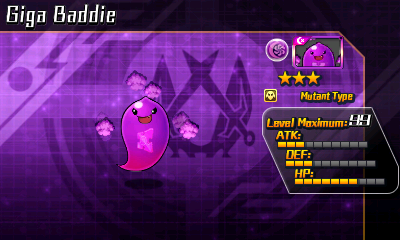 Baddie are a slime-like species of monsters from Puzzle and Dragons. While not truly 'bad', these creatures had a terrible reputation, and can feel pressured to act villainous with how humans and other monsters treat them.