VS Battles Wiki
Register
Don't have an account?
Sign In
Advertisement
in: Characters, Male Characters, Kids,
and 23 more 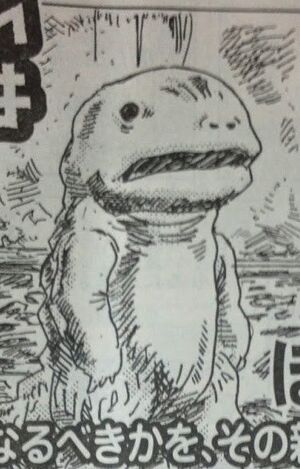 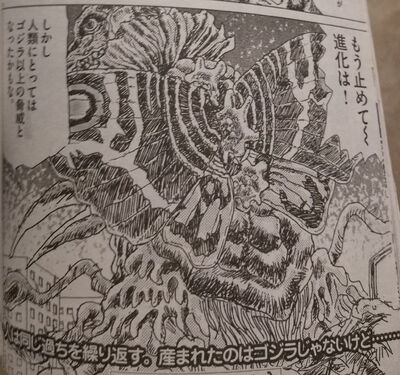 A hybrid of Godzilla, Mothra, Biollante and Ebirah that appeared in the 2014 manga, Big Comic Original Godzilla special.

Attack Potency: Below Average Human level (As a baby he is harmless to humans) | At least Large Building level (Can generate this much power by moving)

Lifting Strength: Below Average Human | Class M (Can lift up to 50,000 metric tons)