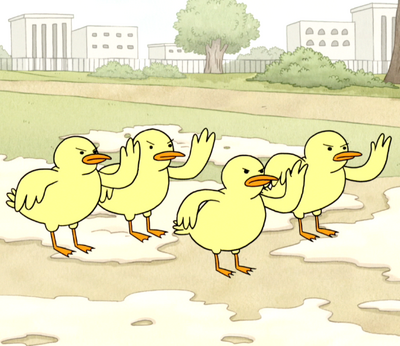 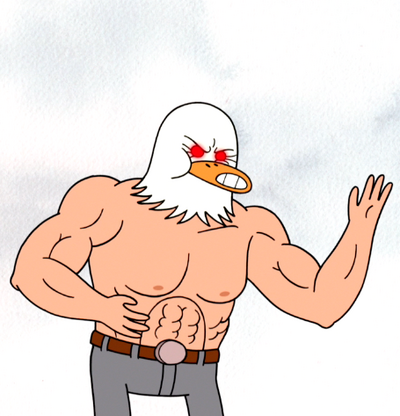 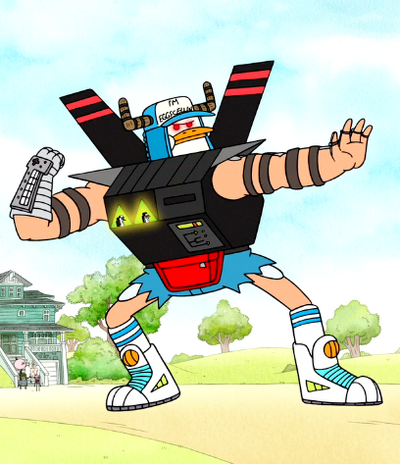 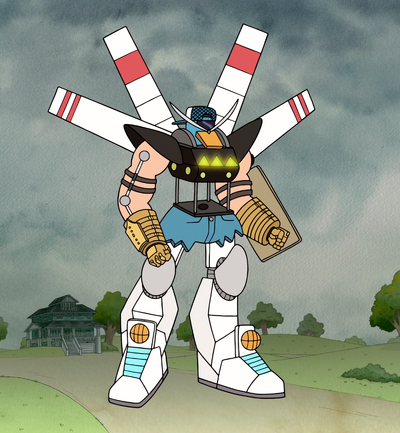 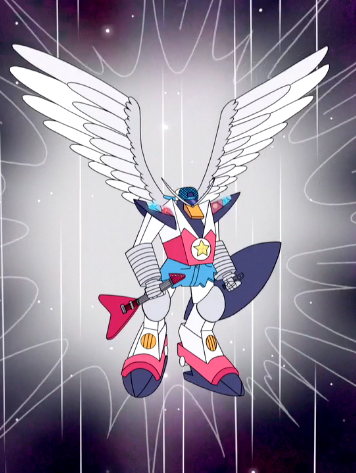 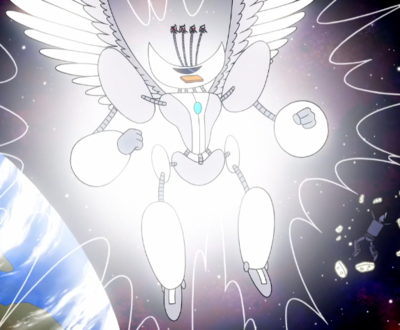 Attack Potency: At least Below Average level (Chopped off a table leg and made the table fall over from the resulting blow) | City Block level (Able to make an explosion of this size with the "Step Off!" Karate Chop ) | Town level (Can use Death Kwon Do, created an explosion large enough to destroy the Park) | Moon level (Overpowered the Moto Goosowary, who cracked the moon in half with a single punch) | At least Moon level | Galaxy level (The Galaxy Sword can grow as big as the Milky Way Galaxy)

Speed: Normal Human (Birds can fly slightly faster than normal humans can walk) | Supersonic | Supersonic+ | High Hypersonic+ (Kept up with Moto Goosowary, who flew from the cloud layer to space in 8 seconds) | Relativistic | Massively FTL+ (Over 1.5 trillion times FTL. Can wield a sword tens of thousands of lightyears long. Able to catch the Galaxy Sword, which traveled from Jupiter to Earth in one second.)

Durability: Below Average level | City Block level | Town level | Moon level (Survived being smashed into the moon hard enough to crack it in half, Got smashed by the half the moon and survived) | At least Moon level | Galaxy level

Intelligence: High (Despite being ducks, they can play video games, speak English and understand 80's pop culture, and learned how to do so in a very short amount of time)

Weaknesses: To reach their best form they need to merge with the Geese and needs Mordecai, Rigby, Skips, Pops, Fives, Muscle Man, Carter, and Briggs, their cousin Andy, and Benson to pilot them.