VS Battles Wiki
Register
Don't have an account?
Sign In
Advertisement
in: Characters, Dragon Ball, Dragon Ball GT,
and 40 more 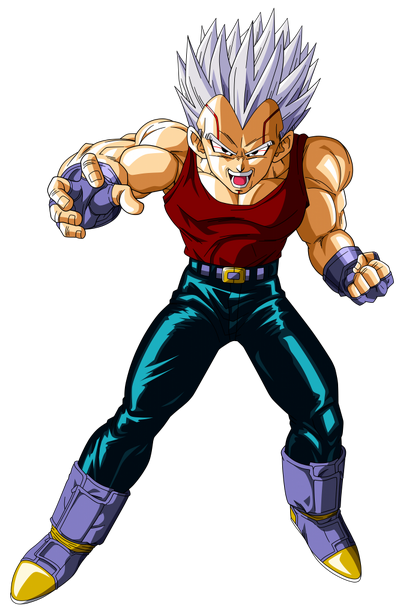 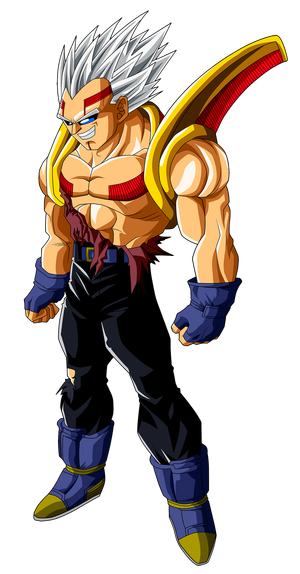 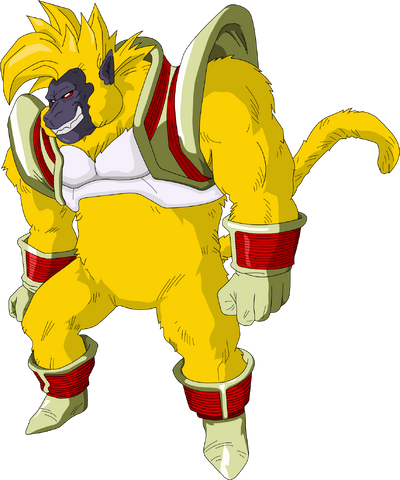 Baby is one of the Tuffle parasites created by the last remaining Tuffles to avenge their extinction at the hands of the Saiyan race. Drifting through the universe, Baby vowed to enact the "Universal Tsufrization Plan" to revive his race and manipulated Dr. Myuu to gather the energy he needs and manufacture Machine Mutants.

Powers and Abilities: Master Martial Artist, Superhuman Physical Characteristics, Genius Intelligence, Technological Preparation, Acrobatics, Ki Manipulation (Can be used defensively and offensively, to strengthen his skin or to fire ki blasts, which can home in on targets, and form defensive barriers), Energy / Ki Absorption, Ki Sensing (Can locate others by reading their ki), Flight, Spaceflight, Self-Sustenance (Types 1 and 2), Shockwaves Generation, Afterimage Creation, Body Control, Corruption (Type 1) and Possession (Can possess multiple people at once by liquefying himself and invading their bodies, and he can fully possess someone as his main host, gaining access to their own abilities), Light Manipulation (Able to release a bright flash of light from his eyes), Sound Manipulation, Can possibly create dimensional rifts and destroy space-time and pocket dimensions with his energy via powerscaling, Transformation (Can transform into his Super forms or into a Golden Oozaru as Baby Vegeta to increase his power drastically and gain Type 1 Large Size, Breath Attack and Fire Breath), Regeneration (Low-High), Immortality (Types 3 and 6), Limited Spatial Manipulation (Redirected Shin's instant transmission), Resistance to Extreme Cold and Cosmic Radiations

Attack Potency: Multi-Solar System level (His scream blew back a suppressed Goku, Trunks and Pan as an infant before growing stronger as a teen) | Multi-Galaxy level (Stronger than SS3 Goku even in his weakest form, and becomes many times more powerful as he transforms) | Multi-Galaxy level (Absorbs 1,000 times the normal amount of Blutz Waves and surpassed SS4 Goku)

Intelligence: Genius. Baby is an incredibly cunning fighter capable of manipulating and avoiding his opponents expertly, and created and programmed Doctor Myuu with the knowledge needed to create Machine Mutants.

Ki: The fighting power and life force of a martial artist, a tangible energy derived from the user's vigor, courage, and mind. It can be used in a number of ways, such as to surpass the limits of one's body to greatly increase in strength, and it can be fired as blasts of energy or used to create defensive barriers.

Tuffle Parasite Physiology: Baby's nature as an artificial Tuffle parasite grants him a malleable, liquid-like body that he can shape and control as he wishes. He can liquefy himself on command and can even regenerate from a tiny portion of his overall mass if he needs to, making him incredibly difficult to destroy. Using his power of liquefaction, he can enter his opponent's body through any open injury on their skin, taking control of them, combining their power with his own. Baby can possess multiple people at once, leaving eggs within the bodies of previous hosts that allows him to control them, while he takes a primary host and fully integrates his body into their own, turning them into a Tuffle. He can use all the abilities of his primary host while within their body.