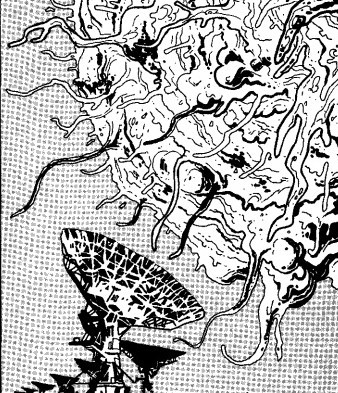 Classification: Chief of the outer gods

Attack Potency: At least Complex Multiverse level (At least 9-Dimensional, As he exists outside Yog Sothoth, who embodies the multiverse, which has been stated to be 9-Dimensional)

Weaknesses: Mindless, can be banished.