VS Battles Wiki
Register
Don't have an account?
Sign In
Advertisement
in: Characters, Animals, Birds,
and 39 more 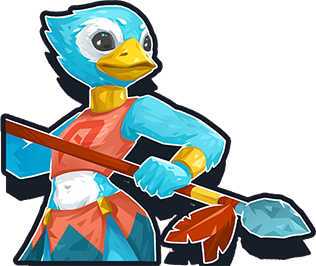 Avians are a race of flightless bird-men found across the stars. They diligently worship a being called Kluex as their god. They believe that the god removed their wings when they got too jealous of the earth-dwellers, and thus are trying to gain atone their sins by sacrifice.

Intelligence: Very high. They can easily uses any kind of weapons with nigh-mastery. Can create complex and high-tech machinery such as atomic furnaces

-Can dodge and outspeed light beams