VS Battles Wiki
Register
Don't have an account?
Sign In
Advertisement
in: Verses, Avatar: The Last Airbender, Nickelodeon,
and 2 more 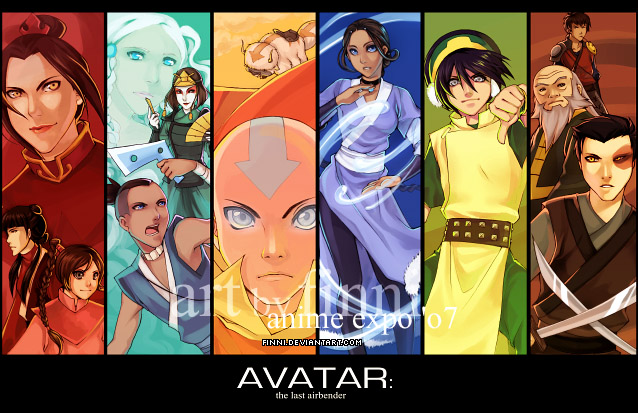 For detailed information about the series, see the Avatar Wiki.

Avatar: The Last Airbender is an animated series created by Michael Dante DiMartino and Bryan Konietzko. It centers around Aang, the incarnation of the spirit of the earth (known as the Avatar), and his quest to stop the tyrannical Fire Nation from taking out the other countries- the Water Tribes, Earth Kingdom, and Air Nomads. Aang's native nation, the Air Nomads, were already wiped out a century ago, hence the title.

In the Avatar universe some people are gifted with abilities to control an element depending on which ethnic group they're born in. The ability is inborn so if you're not gifted from birth you have just received the short end of the stick. Those who get the power are referred to as "benders" of their element. You can only control one element. Earthbenders control rocks and minerals, and in one special case metals. Firebenders control fire and in more advanced stages, lightning, while waterbenders control water in all its physical states and bodily fluids, and can have low level healing powers. Lastly, airbenders control air. Only the Avatar can learn to control all four elements.

The Avatar itself is reincarnated into a new nation every time he's killed i.e if he's killed as a Water Tribesman he is reborn as an Earth Kingdom citizen. The cycle goes Fire-> Air-> Water-> Earth ad infinitum. The only way to permanently kill the Avatar is to kill him/her as he reaches a super state dubbed the "Avatar" state, but it is extremely difficult as all the bending abilities are greatly amplified in that state.

The show afterwards started a sequel series that takes place 70 years after the conclusion of the original called, Avatar: The Legend of Korra.

Not too strong, but it's not too weak. As a verse they are lacking in physical feats, although they can augment their striking strength and speed with their elements. They also possess elemental manipulation and are very versatile in their uses of it. In terms of destructive capacity, for the most part they are in the large building+ range. They do have a particularly broken ability in bloodbending of their opponents, albeit it requires a full moon for a waterbender to perform.

The verse also possesses several powerful spirits including the spirits of the moon and the ocean which can cause huge tidal waves, a killer panda spirit and a spirit that can steal someone's face if they display any emotion in his presence. When a celestial object known as Sozin's Coment passes every hundred years, firebenders gain a significant boost in power. It is believed that it grants firebenders enough power to destroy a continent from a fleet of 20 airships within the course of a day, although they were foiled before they could pull this off, making this claim somewhat dubious.

As far as Legend of Korra goes, after the introduction of Vaatu and Raava, who are likely continental via environmental destruction at full power, it has arguably surpassed The Last Airbender in terms of power. Kuvira also possessed a robot that could potentially destroy a city.

In addition, there are several chi blockers and Amon who can bloodbend and permanently block off people's bending skills. Metalbending has been further developed by Toph's daughter and her police force, using metal cables to restrain people and fly around the place akin to Spider-Man. There are also bloodbenders that can bend without the requirement of the full Moon and very dangerous spirits. Earthbending also gained a new sub skill, called lavabending that allows them to change earth into molten lava, which they can then control. Due to the nature of lava it's very powerful and destructive. The Equalists also possess war mechs. 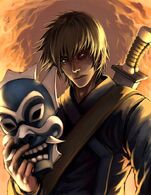 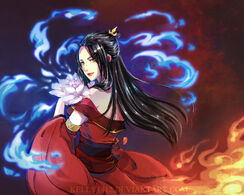 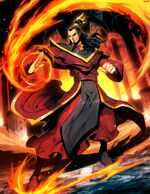 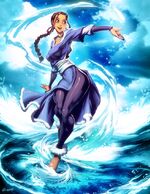 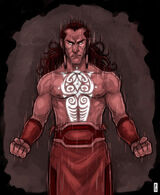 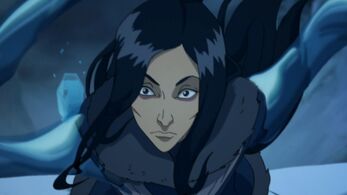 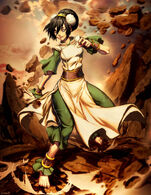 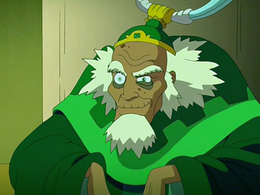 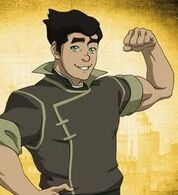 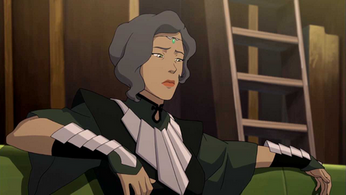 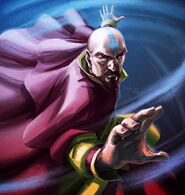 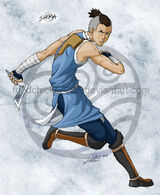 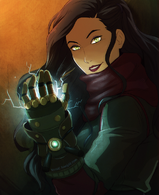 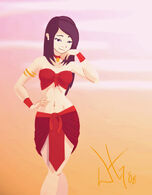 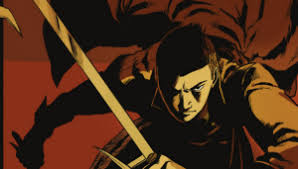 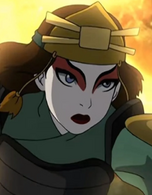 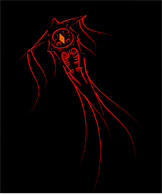 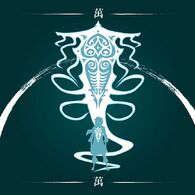