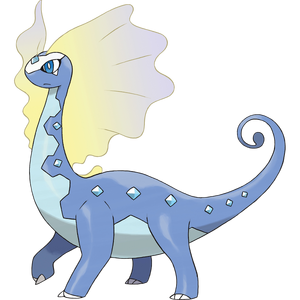 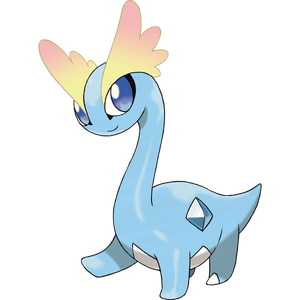 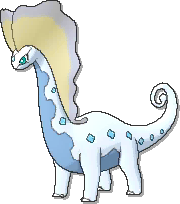 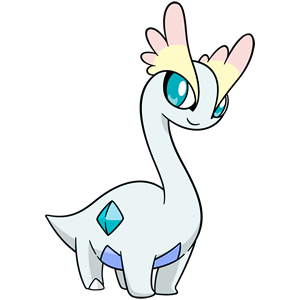 Aurorus is a Rock/Ice type fossil Pokemon introduced in Generation VI. It has the ability to create a wall out of just freezing air.

Attack Potency: At least Multi-City Block level+ (Comparable to the likes of Goldeen) | At least Mountain level+ (Should not be much weaker than Tyrantrum)

Lifting Strength: Class 100 (Should be similar to its counterpart Tyrantrum)

Stamina: High (Should be comparable to Raticate) | Very High

Range: Extended melee range due to size, tens of kilometers with some attacks.

Retrieved from "https://vsbattles.fandom.com/wiki/Aurorus?oldid=5850593"
Community content is available under CC-BY-SA unless otherwise noted.