VS Battles Wiki
Register
Don't have an account?
Sign In
Advertisement
in: Tier 7, Tier Low 7-B, Tier 2,
and 43 more 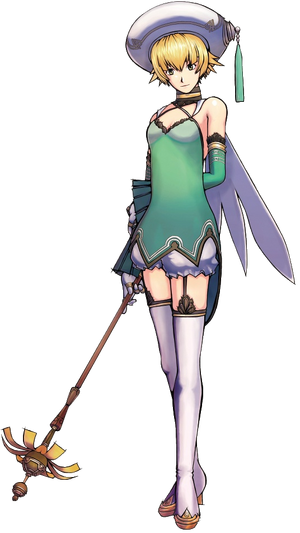 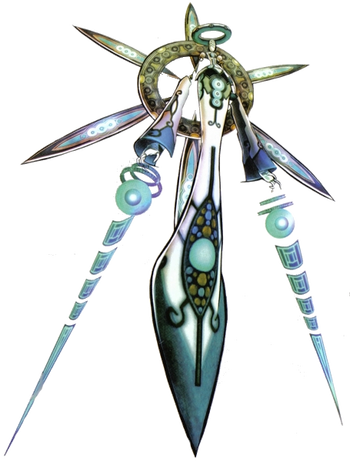 Atoli is the deuteragonist of the .hack//G.U. games, originally a naive pacifist and member of the Anti PK guild Moon Tree, throughout the games, she learns that not all problems can be solved peacefully, she fights alongside Haseo and discovers that she is the Epitaph User of the Avatar Innis, The Mirage of Deceit, using her power to fight against the phenomenon known as AIDA and Cubia.

Speed: Supersonic+ (Should be comparable to Haseo), Unknown with Innis

Stamina: Very High (Can fight through the Forest of Pain, which is 100 floors long), possibly Limitless with Innis

Intelligence: Above Average (Despite her naivete, she can easily understand people's intentions and even complicated plans)

Weaknesses: Atoli is extremely hesitant to fight for any reason other than self defense, though she later somewhat overcomes this, she is extremely naive and trusting, her class is unsuited for physical combat, preferring to heal or attack with magic | Inexperienced in using Innis