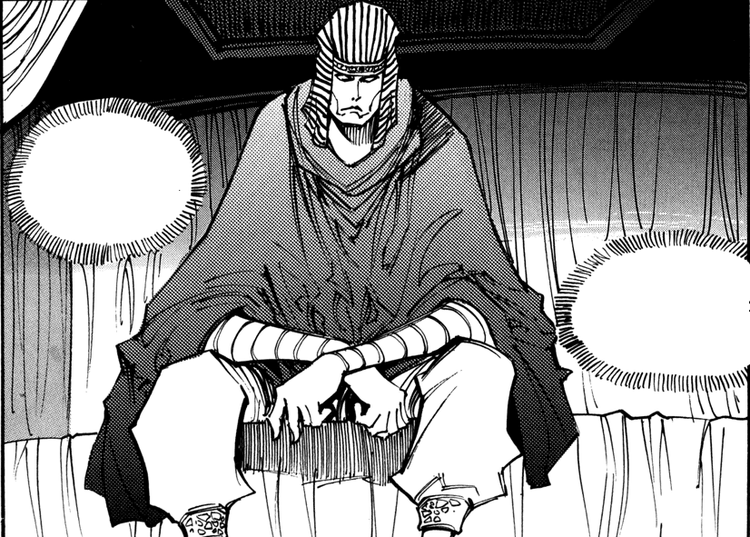 Atlas - A General of Isiris Army. He easily won the battle against the General of the Silonica Army, and then for a few moments took care of the ambushed experienced killers (there were 10 people). However, despite the rather high combat skills of the Atlas is not too smart, and too self-confident. For which he paid the price later, falling by the Kirus sword.

Retrieved from "https://vsbattles.fandom.com/wiki/Atlas_(The_Vagrant_Soldier_Ares)?oldid=4107237"
Community content is available under CC-BY-SA unless otherwise noted.