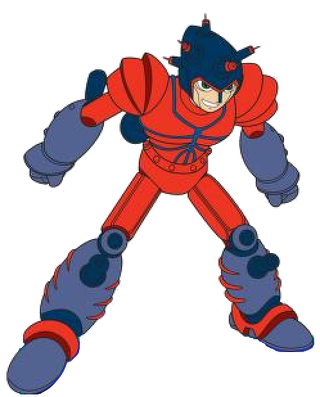 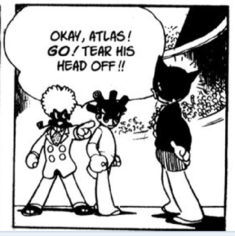 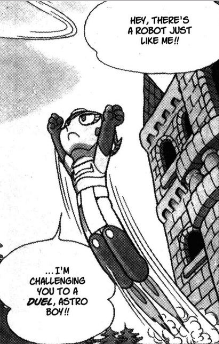 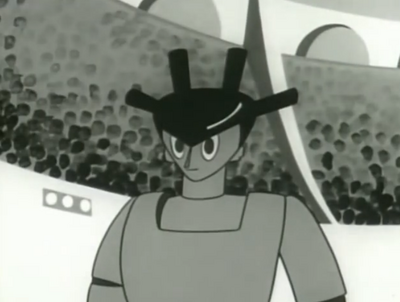 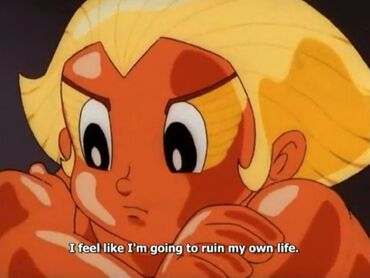 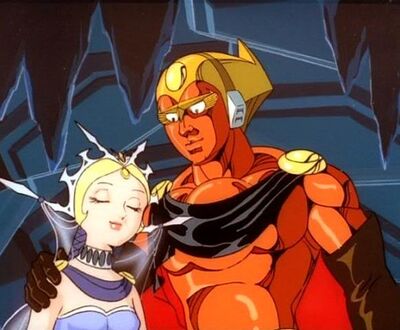 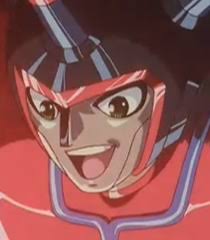 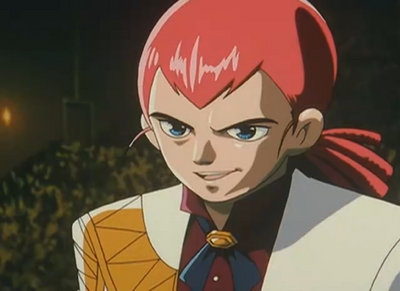 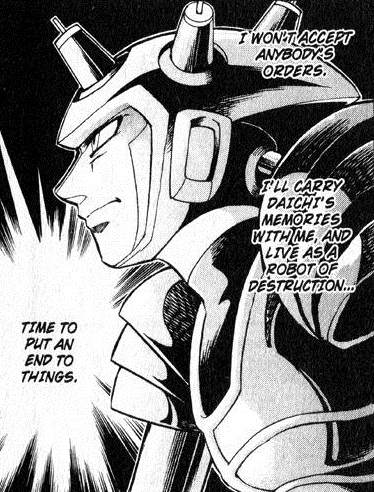 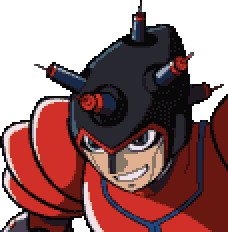 Classification: Robot, One of the "Seven Strongest Robots in the World"

Powers and Abilities: Superhuman Physical Characteristics, Flight, Can see through nearly any surface with his scanners, Can pee on his opponents to make them explode (Second version in the original manga only), Energy Manipulation, Master Swordsman, Electricity Manipulation, Forcefield Creation, Immunity to Soul Manipulation and Mind Manipulation

Stamina: Limitless, due to being a robot.

Standard Equipment: None notable. A robotic horse and a sword that shoots electricity.