VS Battles Wiki
Register
Don't have an account?
Sign In
Advertisement
in: Characters, Female Characters, Neon Genesis Evangelion,
and 17 more 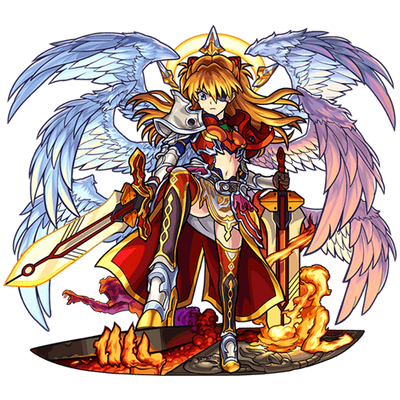 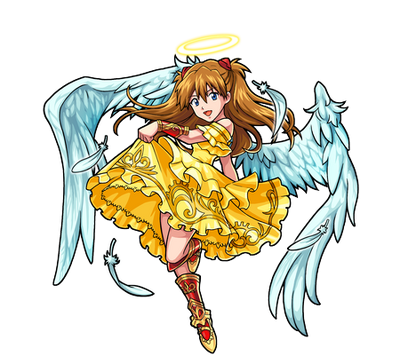 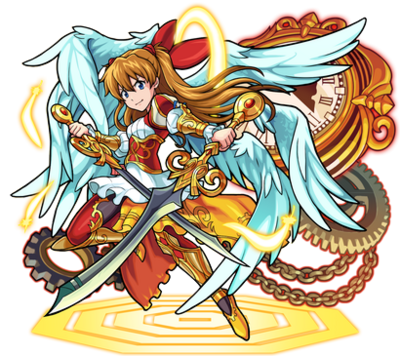 Asuka the mortal chosen to take the place of Uriel, as leader of the heavenly host.

Superhuman Physical Characteristics, Self-Sustenance (Types 1, 2 and 3), Immortality (Type 1), Homing Attack, Energy Projection, Manipulation, and Absorption, Aura, Non-Physical Interaction (Asuka can interact with non-corporeal beings like Ghost, also she is able to interact with the Life Force), Transformation, Reactive Evolution, Natural Weaponry and Elemental Manipulation (Rodan can control the Element of Fire), A.T. Fields (Can be used both defensively and offensively, such as in the form of optic blasts) and Flight