VS Battles Wiki
Register
Don't have an account?
Sign In
Advertisement
in: Characters, Male Characters, Tier 2,
and 23 more 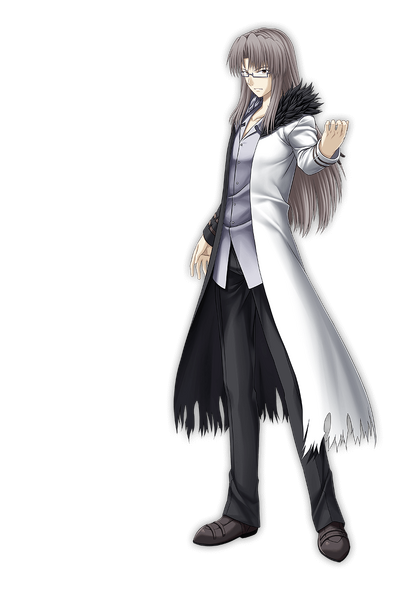 Astaroth is the Crowned Prince of Hell, as well as the founder of Tokyo Babel and Pandora.

Powers and Abilities: Superhuman Physical Characteristics, Poison Manipulation, Flight, Fire Manipulation, Immortality (Type 1, 3, and 5 previously; Demons can't die from natural causes, can regenerate from fatal wounds, and before the Divine Calamity occurred, like angels, transcended the concept of death on a fundamental level, and wouldn't die permanently even when killed with the concept of death itself Camael's Executioner Blade), Regeneration (Low-Mid), Resurrection (Before the events of the Divine Calamity where countless parallel worlds were destroyed and Hell was flooded, demons like angels were eternal beings who couldn't permanently die, contrasted to angels whose souls returned to Heaven, their souls likely returned to Hell and they would be reborn), Can create tiny black holes which absorb all matter, Animal Manipulation, Reality Warping, Power Nullification, Summoning, Water Manipulation, Spatial Manipulation (Can tear through space), Air Manipulation, Forcefield Creation, Soul Manipulation (Can transmute souls), Homing Attack, Martial Arts, Acid Manipulation, Resistance to Mind Manipulation, Memory Manipulation, Empathic Manipulation (Can resist the effects of the angel's chorus which drives people insane by overloading minds with memories and feelings transformed into data), Probability Manipulation, Void Manipulation, Data Manipulation and Law Manipulation (Belial's raison d'etre had no effect on him), Death Manipulation (Unaffected by Metatron drawing the harbringer of ash which causes a thousand people who see it to die), Spatial Manipulation (Unaffected by the clash between his own attack and Metatron's attack which turned everything including space into ash, which resulted in the creation of a tiny black hole), Matter Manipulation (The tiny black hole created by his and Metatron's attack which absorbed all matter had no effect on him), and Conceptual Manipulation (Comparable to Uriel who could resist Camael's Executioner Blade which is the crystallization of the concept of death and can kill anyone regardless of whether they are immortal or not. Uriel couldn't die unless he received a fatal wound, while against ordinary opponents even just a single graze resulted in instantaneous death)