VS Battles Wiki
Register
Don't have an account?
Sign In
in: Characters, Demons, Sword Users,
and 69 more 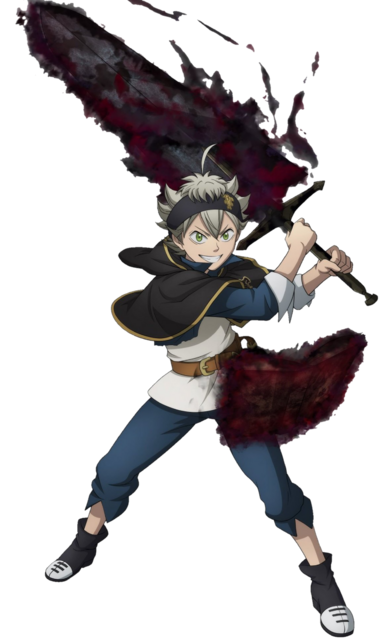 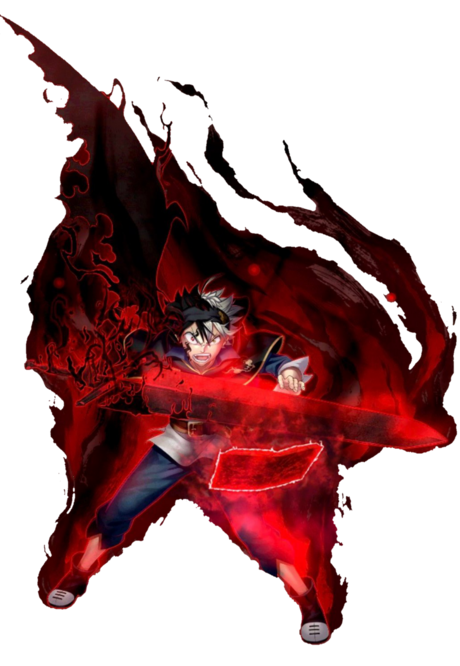 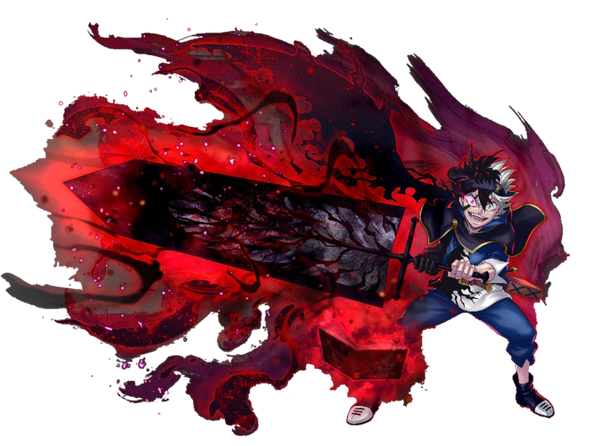 Stamina: Extremely high (Can still remain conscious after being sliced open from shoulder to hip with a diamond projectile with significant blood loss, fought an army of zombies without getting tired for several hours, and jumped through a wall of flames without flinching or receiving any damage) 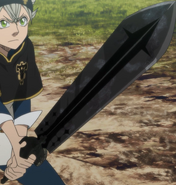 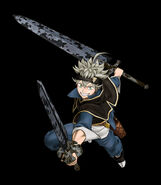 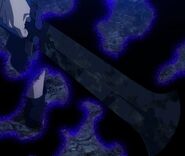 Intelligence: Average, Genius in combat. Asta is a teen that was given minimum education due to living in the boondocks at the edge of the kingdom for most of his life and is thus fairly ignorant and book dumb, but nevertheless makes up for it with his strong combat instinct which borders on precognition at times. After receiving advice from experienced Magic Knight Captains such as Yami Sukehiro and Fuegoleon Vermillion, he has become much calmer and level-headed in combat, focusing on the task at hand and maintaining his composure while under pressure. He is a fast learner and takes positive advice to heart, he managed to master the use of his Anti-Magic swords in an extremely short period of time, becoming an expert practically overnight, learned complex techniques such as Ki in less than a handful of tries and mastered it right after, and even copied the stances and battle techniques of his previous allies and opponents just by seeing them once. His ability to learn new techniques is further enhanced when he is in the midst of a battle as he always tries to surpass his limits.

Weaknesses: Reckless with little regard for his own safety, but this has lessened somewhat over the course of the story. Asta is exceptionally naive at times and is rather merciful. He can swing the Demon-Dweller Sword faster, but can't hit as hard with it and vice versa. Anti-Magic is less effective against amorphous magic such as Fog, Smoke, and Sand Magic as they can simply flow back into position. The magic projectile function of the Demon-Dweller Sword requires time to charge and the actual type of projectile fired cannot be controlled by Asta. He can only enter his Black Asta Form three times a day and doing so places an incredible strain on his muscles and bones.

Anti-Magic: Asta possesses no Magic Power and therefore is unable to use magic whatsoever. However, his lack of magic enabled Asta to wield the power of Anti-Magic, power coming from a Demon. As its name suggests, Anti-Magic has the unique ability to nullify other magical attacks without difficulty. He uses this power through swords that are stored within his grimoire corrupted by Anti-Magic. He has 3 swords: the Demon-Slayer Sword which is able to cleave through virtually any kind of magic with its edges, deflects magic back with the flat parts of the sword, the Demon-Dweller and Demon-Destroyer Swords which as well as cleaving and deflecting magic, can absorb magic for the former and revert magic effect for the latter. 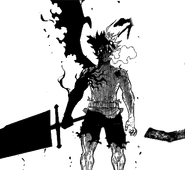 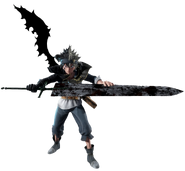 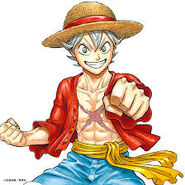