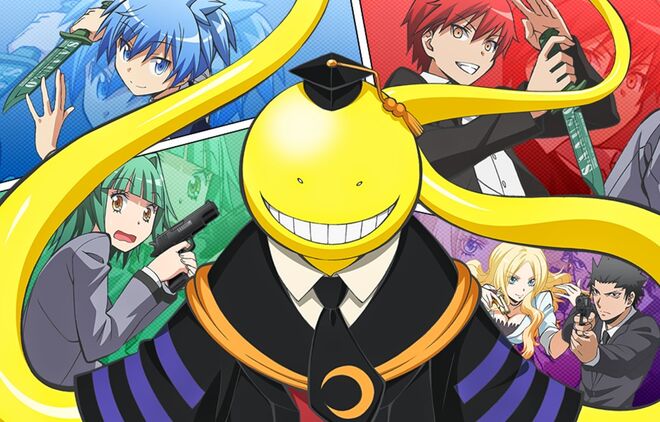 This verse has an average level of power as most characters in the series are Wall to Small Building level in stats while the strongest characters like Korosensei are Building level, the latter can also cause a Planet level explosion, however the chances are minuscule at best.