VS Battles Wiki
Register
Don't have an account?
Sign In
Advertisement
in: Characters, Fate, Nasuverse,
and 25 more 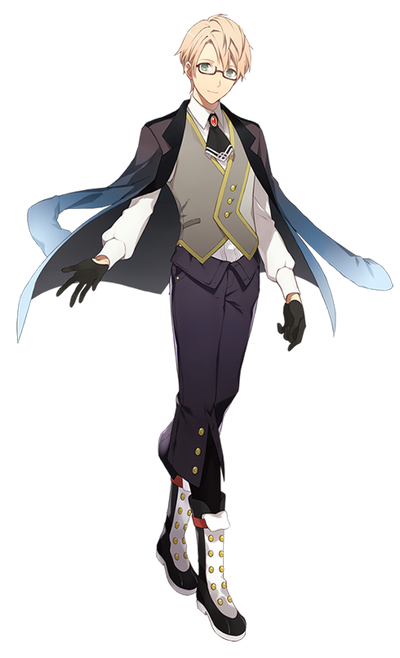 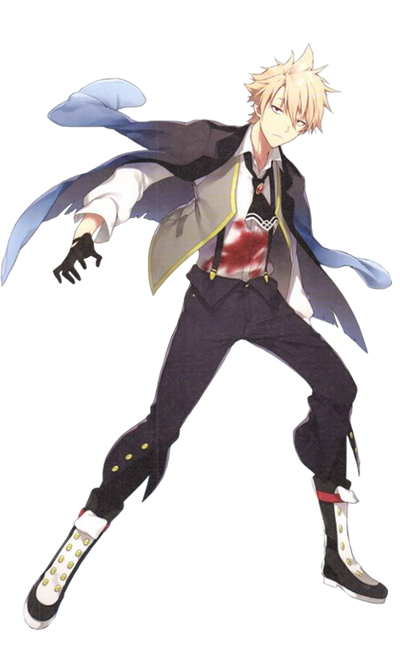 Assassin is an Assassin-class Servant able to be summoned by Ritsuka Fujimaru in the Grand Orders of Fate/Grand Order. He makes his debut in the London Singularity.

Assassin's True Name is Dr. Henry Jekyll, the main protagonist of late 19th century novel "The Strange Case of Dr. Jekyll and Mr. Hyde", who might have been a real person. In his life, Jekyll was a celebrated and successful doctor, but was repulsed by his inner evil and desired to forcibly extract it.

With a special elixir refined through alchemy, Jekyll attempted to separate his evil, but ended up transforming himself into the embodiment of his suppressed desires, Mr. Edward Hyde, who proceeded to kill many people and indulged in various atrocities. Thus, for the sake of everyone, Jekyll took his own life, ending Hyde in the process.

Powers and Abilities: Superhuman Physical Characteristics, Invisibility and Stealth Mastery with Presence Concealment (Presence Concealment users with B-rank or higher are capable of rendering themselves invisible by erasing their presence, making themselves difficult to detect against Magi and even Servants unless they attack) and Servant Physiology | Rage Power and Berserk Mode, Mind Manipulation (Can weaken the minds of others by screaming), Skilled Hand-to-Hand Combatant and Knife Wielder

Attack Potency: Island level (As a combat-ready Servant with C+-Rank Strength, he should be comparable to EMIYA) | Island level (Far stronger than Jekyll with B+-Rank Strength. Described as being capable of overwhelming an average Saber, Lancer or Archer in close combat. Fought against Mash, Mephistopheles and Shiki during the Garden of Order event), higher with Monstrous Strength (Capable of temporarily increasing his Strength by one rank, which would make him comparable to Heracles)

Standard Equipment: Dangerous Game (An elixir that facilitates his transformation into Hyde), a dagger

Intelligence: Jekyll has no practical combat experience as he was a doctor rather than a warrior. However, he is a skilled medical practitioner and alchemist, developing the elixir that made him famous and running many kinds of analysis to help Chaldea during the London singularity. As Hyde, he becomes a skilled and crafty serial killer who tears people apart with both a knife and his bare hands. He was also skilled enough to temporarily feign sanity and disguise himself as Jekyll in an attempt to catch Chaldea's members unaware.

Dangerous Game: The Secret Game of Sin: A miracle drug that allows Jekyll to transform into Hyde, his second personality that killed many people in his life. As Hyde, he gains a nature similar to a Berserker, and power great enough to overwhelm even the three knight classes in close combat. The elixir was refined through pharmacy, alchemy and natural degeneration, making it impossible to reproduce through modern science or magic.