VS Battles Wiki
Register
Don't have an account?
Sign In
Advertisement
in: Characters, High School DXD, Female Characters,
and 24 more 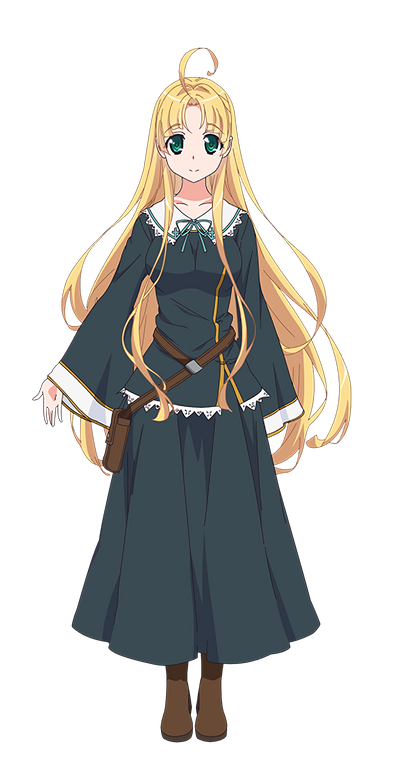 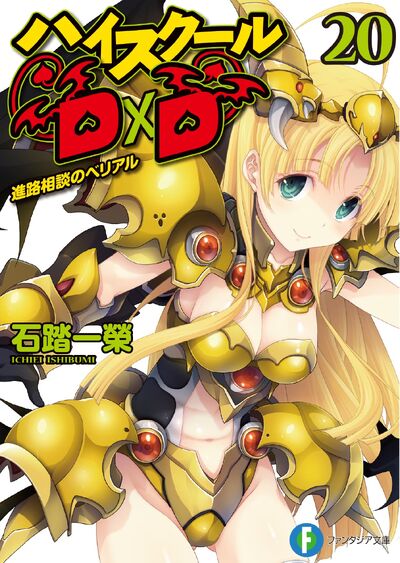 Intelligence: Although she is weak and incompetent in direct combat, Asia is noted and shown to possess considerable talent and aptitude in magic, manipulating several elemental phenomena on her first try, and has completely mastered the use of her Sacred Gear in a short period of time.

Weaknesses: Holy weaponry and light based attacks, unskilled in combat