VS Battles Wiki
Register
Don't have an account?
Sign In
Advertisement
in: Tier 1, Tier High 1-B, Characters,
and 25 more 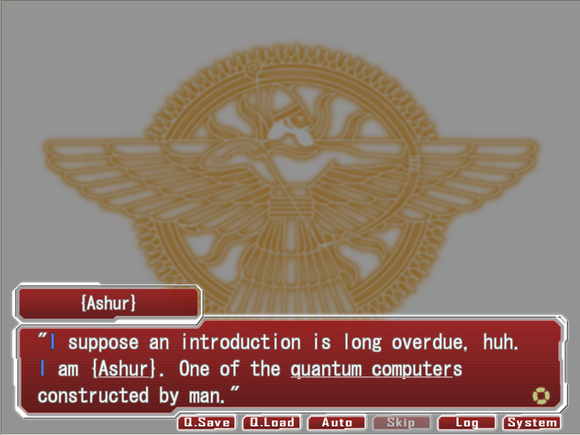 The second, “improved” Quantam Computer, constructed by eXarch. Though notably is extremely vague and plays a minimalistic role throughout the course of the story. Is extremely omninus and speaks in a calm voice even when dealing with sensitive topics.

The first encounter with it is in the lowest floor of the eXarch head building, during {HE} and innana’s invasion, Ashur instigates the resurrection of fallen CRIMINAL members and splits the consciousness of the both {He} and innana into Hinata and yumi respectively. Which ultimately points the group in the direction of the lost one.

Age: 1 year chronologically, though technically beyond the concept of time

Attack Potency: High Hyperverse level (Is described as a “better” version of Marduk, while both classify as Quantam Computers, who exist outside of the hierarchy. Exists upon the moon which is defined as the endpoint and final extension to the infinity of the dreams, acting as it’s peak, whilst being shown to be on the same level of existence as the true forms of the IC’s) 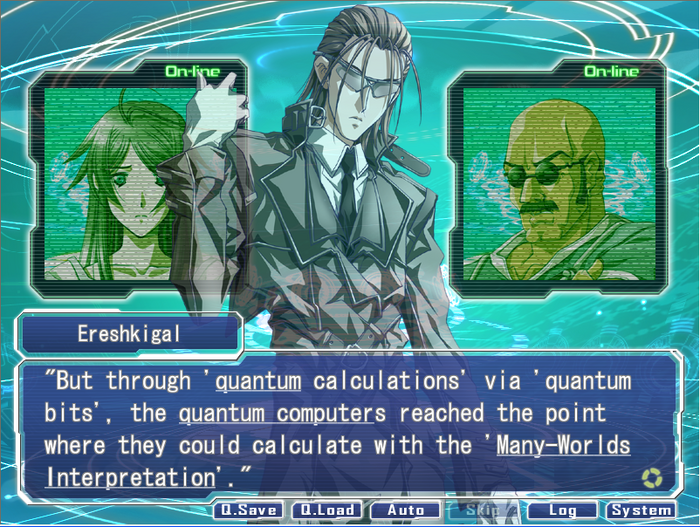