VS Battles Wiki
Register
Don't have an account?
Sign In
Advertisement
in: Tier 6, Tier 6-C, Tier 4,
and 31 more 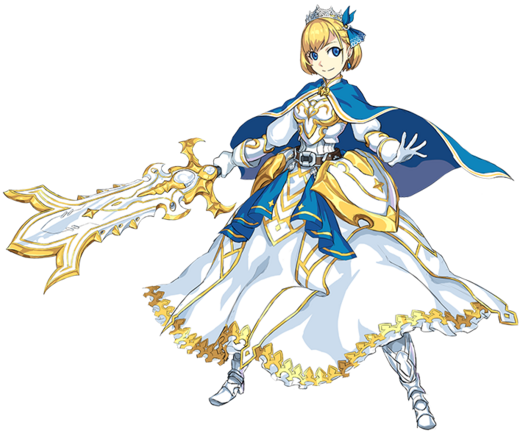 Arthur is the girl chosen by Caliburn to become the queen of the Britannia Kingdom. She was chosen to save the Strike World with other heroes when she defeated Tiphereth, one of the Decemvirs.