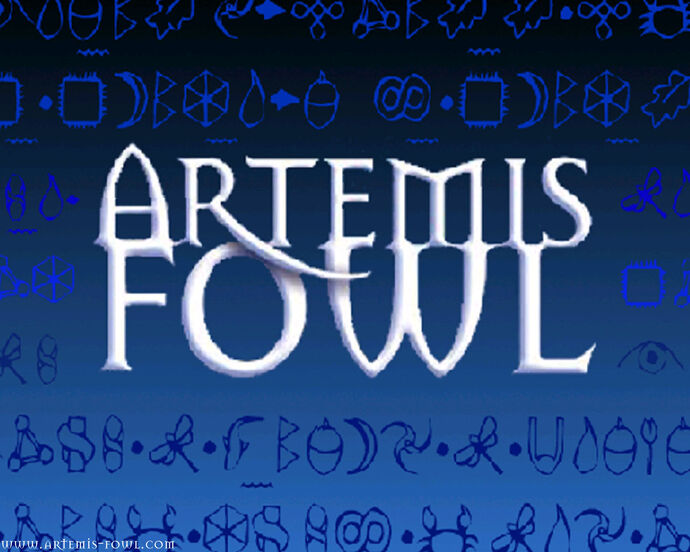 For more information about the series, visit the Artemis Fowl Wiki.

For terminology and statements, visit here.

There are 8 books, 4 graphic novels and an upcoming movie within this series

The series revolves around two main characters: Artemis Fowl, and Holly Short. They detail Artemis's misadventures with the fairy race, who have secretly been hiding underground for thousands of years after a great war with the humans. Although Artemis starts off as a criminal, he does change and ends up saving the world multiple times.

Artemis Fowl is a human of great intellect and grew up to be a criminal mastermind. In book one, he finds out that fairies exist and researches them intensively. He ends up finding the ancient fairy "bible" if you will and translates the whole language of Gnommish to English. He then plans a plot and cons the fairy race into giving him gold to restore his family fortune. Along the way, he had to deal with fairy technology and magic including being in a time stop and almost being reduced to molecules. Throughout the books, he continues to scheme but he converts to a hero eventually after a multitude of adventures.

The majority of the characters in this verse are on par with regular humans, with several superhuman characters and one far stronger antagonist in the final book.

The verse relies more on technology and hax as opposed to physical strength. Physically, the strongest beings would be the Troll family of the fairies. They are described as "The Perfect Predator" due to their features; they have huge tusks which excrete a poison stated to be the most dangerous on Earth, and they have claws which easily tear through their prey. Their size varies but it tends to be 9 or 10 feet. They are easily wall level if not higher, as a troll named Gruff has a feat where he "kicked the dog into the lower atmosphere". But their most prominent feature is their speed. "Loped is perhaps the wrong word as it implies a certain slow awkwardness, but, while the troll did appear to shamble, it did so at incredible speed".

Other Fairy families such as Elves and Demons can utilize magic for various abilities including time manipulation and matter manipulation. Opal Koboi utilizes black magic which opens the door to a multitude of abilities.

A Centaur named Foaly was able to replicate these magic rituals technologically for efficiency. He also created Fairy weapons which are able to vaporize others.