VS Battles Wiki
Register
Don't have an account?
Sign In
Advertisement
in: Characters, Female Characters, Percy Jackson,
and 27 more 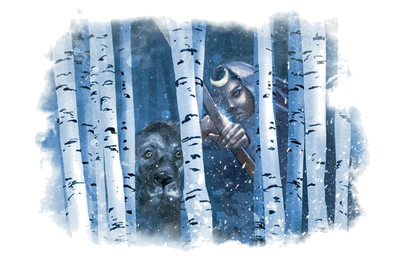 Artemis is the four thousand six hundred and twelve years old Greek virgin goddess of the hunt, the Moon, chastity, animals, and the wilderness. She and her twin brother Apollo are known as the "Twin Archers." Artemis' handmaidens are known as the Hunters of Artemis, a group of young women that have turned their back from the company of men and have pledged themselves to the goddess. Her Roman counterpart is Diana.

Classification: Goddess of the Moon, the Hunt, Wilderness, Chastity, and Maidenhood

Attack Potency: Large Star level via power-scaling (Should be comparable to other Major Olympian Gods like Ares, Dionysus, Demeter or Aphrodite; Was able to fight much stronger opponents like Atlas; Can create constellations at will)

Durability: Large Star level via power-scaling (Immortality and the nature of her true form make her difficult to kill.)

Stamina: Godly (As a God, she rarely suffers from physical exhaustion and will never succumb to the effects of illness or aging)

Intelligence: High (Immortal being with thousands of years worth of knowledge)

Weaknesses: Has all the weaknesses of a normal god: They can be injured by supernatural weapons if they decide to fight physically; he/she may weaken, age, and take the form to represent their current state of said domain if its attacked; they fade from existence — either from a lack of worship or the diminishing of their domain and if their thrones (or other sources of power) are destroyed, they will also fade along with it or become so weakened that they can no longer take a physical form. The only way to permanently defeat a god is to scatter their essence.