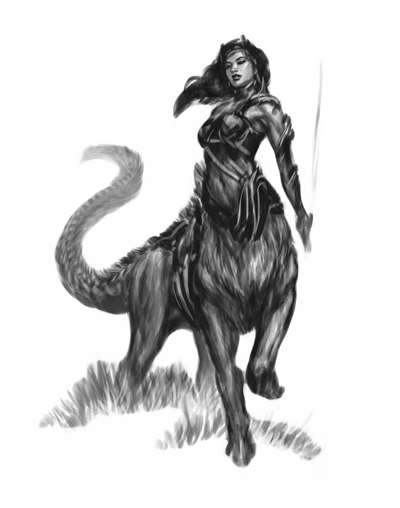 Artemis is the Goddess of the Hunt, the Moon and Wild. She is master over nature, controlling all animals that inhabit the wilderness. She is also sister to Apollo, the god of light.

Attack Potency: At least Universe level, likely Universe level+ to Low Multiverse level (Slew a Titan in the Titanomachy. Should be somewhat comparable to Ares and Athena)

Range: At least hundreds of meters, likely kilometers with her bow and arrow.

Standard Equipment: Her bow and arrow

Intelligence: High (An experienced combatant and a relatively smart goddess, since she could detect Athena's lies, which could fool even Poseidon, her deadliest enemy)

Retrieved from "https://vsbattles.fandom.com/wiki/Artemis_(God_of_War)?oldid=6600486"
Community content is available under CC-BY-SA unless otherwise noted.