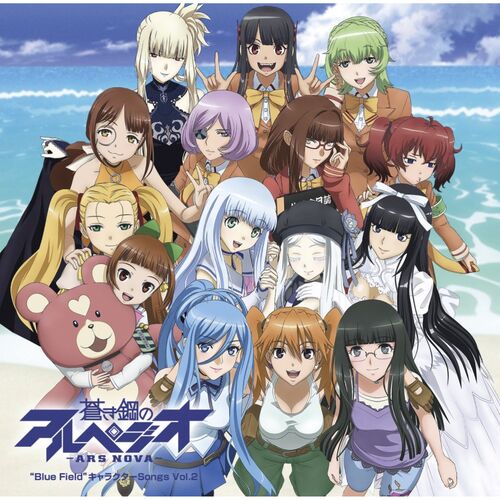 Suddenly, a fleet of ships called the “Fleet of Fog” appeared all around the world. Humanity didn’t possess the technology to fight back and thus were driven out of the sea... Seventeen years after the battle, Gunzou Chihaya and his crewmates aboard the I-401 and the personification (Mental Model) of the I-401, Iona, started fighting the Fleet of Fog...

Fairly powerful. Even low-tier ships are capable of wiping out entire cities and human fleets with various weapons. Coupled with its variety in hax and one can call it a formidable verse.

Here are various calcs for the different weaponry

Start a Discussion Discussions about Arpeggio of Blue Steel