VS Battles Wiki
Register
Don't have an account?
Sign In
Advertisement
in: Tier 4, Tier 4-B, Characters,
and 41 more 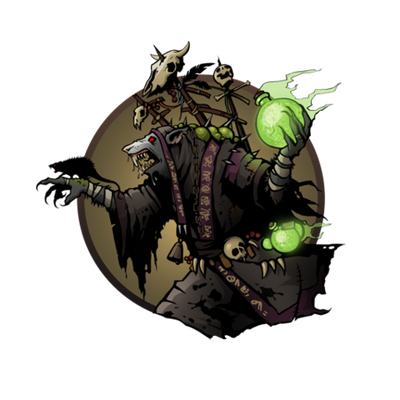 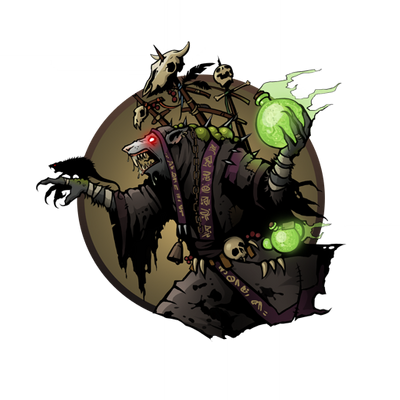 Arkhos is the sixth Eternal encountered in the Underworld, the multiplayer mode of Shadow Fight 2. Like all Eternals, he was once a guardian of Earth, but due to humanity's mischievous acts, he has decided to bring catastrophe to the planet he once protected, in order to cleanse it for new life, one without humans. Tales tell that when facing a common enemy, humanity united under one banner to defeat the Eternals, every nation sending their greatest warriors to face them and conquer the abyss that is the Underworld. They failed, and every cleansing of Earth was executed by a certain Eternal every time chosen by The Father. In the latest time of cleansing, Arkhos would go on to gather followers to feed him with their faith in The Father, at the same time hoping of gaining his favour so that he would get to cleanse the Earth. He stands his ground against Shadow and other great warriors so that they don't advance further through the Underworld, but is defeated and is forced to let them continue their journey.

Age: Unknown, likely as old as the Universe

Superhuman Physical Characteristics, Abstract Existence (Type 2. Is the embodiment of lies), Acrobatics, Animal Manipulation (via Rat Wave), Avatar Creation (Can create a physical incarnation for himself while being a spirit in order to interact with the world), Blessed (Was given by Tenebris the power to lead his followers), Chi Manipulation (with Toxic Cloud amulet), Damage Boost (via Head Hit, Critical Hit, Helm Breaker, Precision), Damage Reduction (via Block), Durability Negation (via Cobra, Helm Breaker, Poisoning, Bleeding), Empathic Manipulation (via Shock), Enhanced Senses (via Precision), Forcefield Creation (Is protected by a shield that is worth 150 times his own health), Immortality (Types 4, 8. Being a life form that embodies lies, once defeated his spirit won't disappear but resurrect), Incorporeality (Whenever he is defeated he enters a spiritual state that lasts until he creates a physical incarnation for himself), Longevity, Magic (via Bleeding, Precision, Poisoning, Rat Wave; with Toxic Cloud amulet), Martial Arts, Natural Weaponry (Has sharp claws and teeth), Non-Physical Interaction (Can harm disembodied shadows), Pain Manipulation (via Head Hit, Shock), Poison Manipulation (via Poisoning, Toxic Cloud), Power Nullification (via Critical Hit, Shock, Block Breaker), Probability Manipulation (The majority of Shadow's Perks are unable to activate by chance when in combat with him), Rage Power (via Pain Rage), Reactive Power Level (With each resurrection of his spirit he becomes stronger), Social Influencing (His firebrand preaching is his primary weapon that he uses to gather followers), Statistics Amplification (via Pain Rage), Status Effect Inducement (via Helm Breaker, Poisoning, Bleeding), Summoning (via Rat Wave), Weapon Mastery (Skilled Naginata user)

Attack Potency: Solar System level (Fought on par with Shadow after the previous defeated Tenebris in combat. With each resurrection of his spirit he becomes stronger). Can ignore conventional durability with Cobra, Helm Breaker, Poisoning and Bleeding.

Speed: Massively Hypersonic (Can keep up with Shadow in combat after the previous dodged Hermit's cloud to earth lightning)

Lifting Strength: At least Peak Human (With little issue he can grab and throw Shadow, who wears heavy steel armor and who also holds an extremely heavy weapon at the same time)

Stamina: Very High (Arkhos can fight many rounds against Shadow - an enemy who never grows tired - and other eight warriors while sustaining heavy battle wounds such as deep blade wounds to vital areas, powerful blunt attacks, impalements, being burned by plasma and fire, getting paralyzed from high voltage electricity, bleeding heavily and having a bomb attached to his body explode. With each resurrection of his spirit, his stamina is completely restored)

Range: Extended Melee Range with The Sting. Several meters with Needles and Rat Wave. Up to Hundreds of meters with Toxic Cloud.

Intelligence: At least Very High (Has lived for an incredible amount of time and thus he should have gathered a lot of knowledge)