VS Battles Wiki
Register
Don't have an account?
Sign In
Advertisement
in: Characters, Digimon, Antagonists,
and 59 more 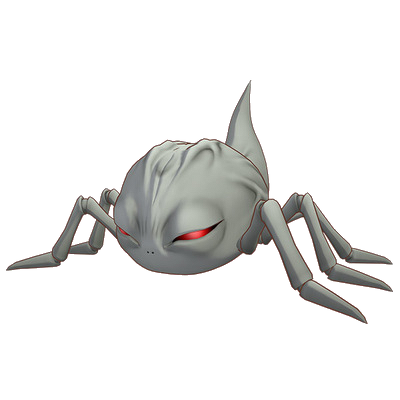 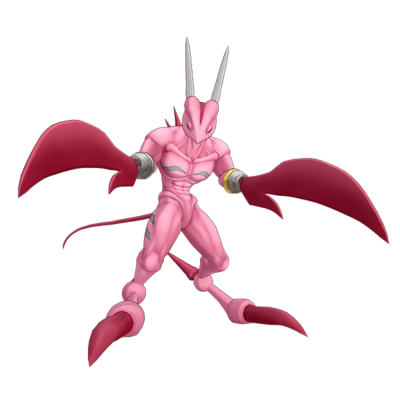 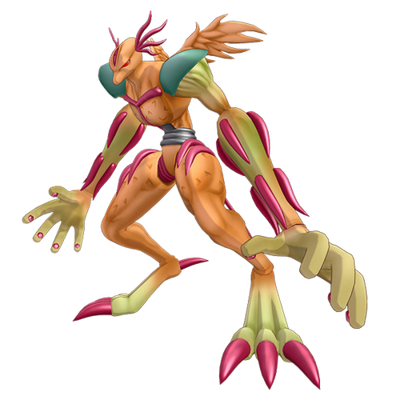 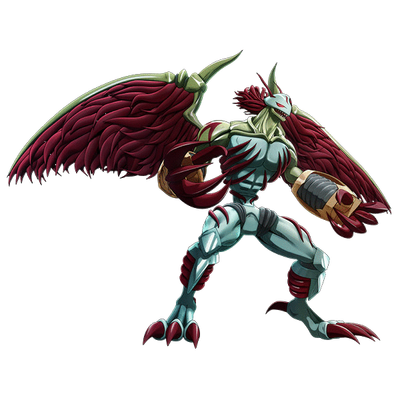 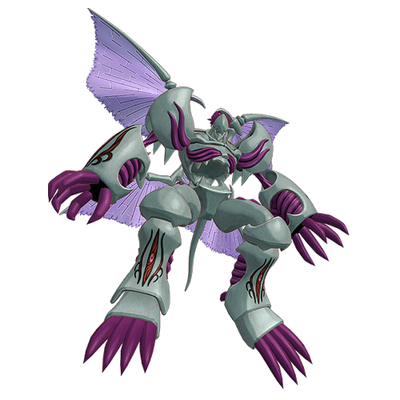 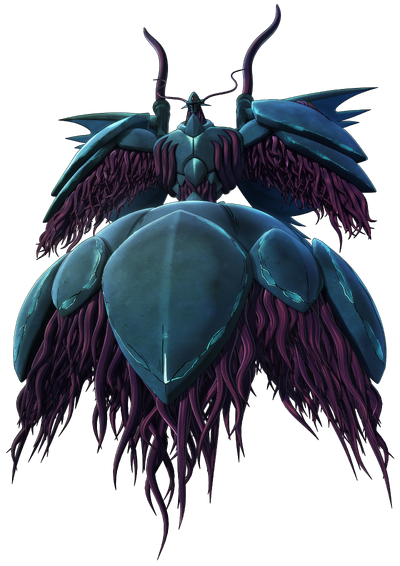 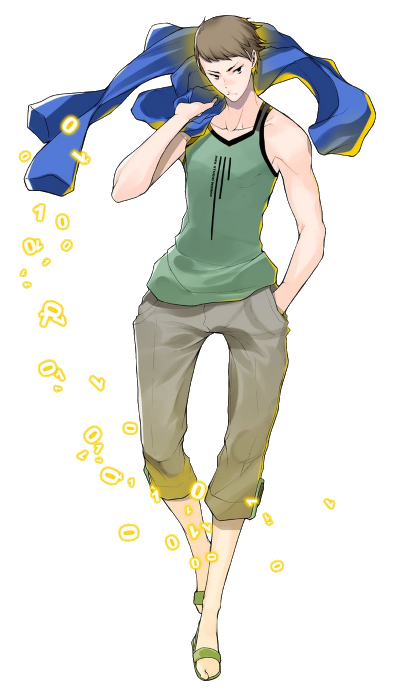 Arkadimon is one of the main antagonists of Digimon Story: Cyber Sleuth Hacker's Memory. It was imprisoned in Underzero but was freed when the worlds connected. Reacting to Ryuji's negative emotions, It becomes his partner Digimon and causes havoc in both Eden and the Real world.

Intelligence: Ryuji is a highly skilled hacker and tamer with years of experience utilizing Digimon Programs. Arkadimon itself is a skilled fighter on it's own, being a very tough opponent for Endgame Keisuke who had at that point fought and defeated multiple Royal Knights.