VS Battles Wiki
Register
Don't have an account?
Sign In
Advertisement
in: Tier 9, Tier 9-B, Tier 5,
and 69 more 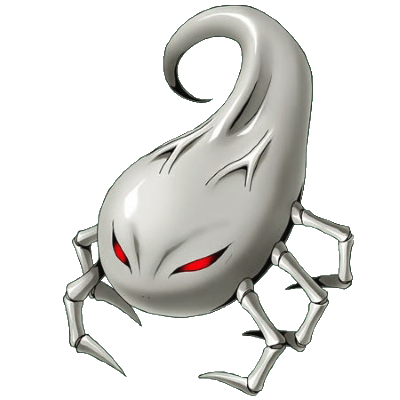 A cursed Digimon artificially created based on the data of various Digimon. Because these details are unknown, it is currently being investigated. 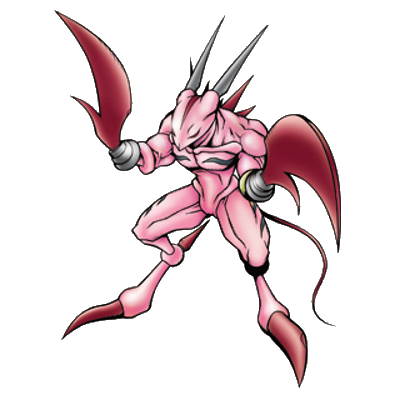 A cursed Digimon artificially created based on the data of various Digimon. Its nature is to evolve by absorbing its opponent's data, but it is unclear if it possesses any sense of self. Because these details are unknown, it is currently being investigated. 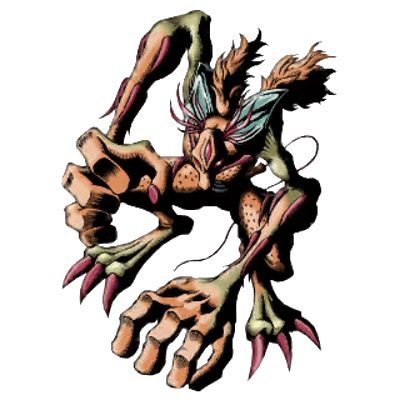 Stabbing the spikes growing out of its arms into the enemy's body, it absorbs its enemy's energy until it cannot move anymore. 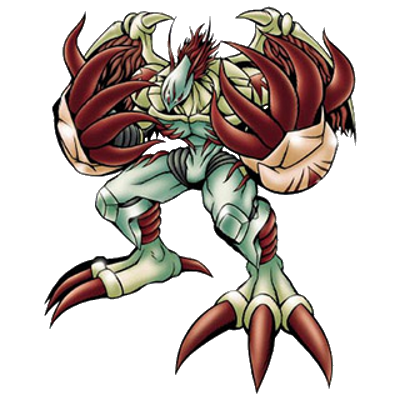 A Perfect that grew by converting light energy into evil energy. Its true strength is enough to defeat a Mega. 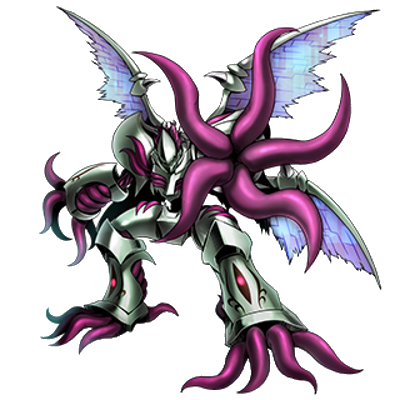 A cursed Digimon artificially created based on the data of various Digimon. Its nature is to evolve by absorbing its opponent's data, but it is unclear if it possesses any sense of self. Because these details are unknown, it is currently being investigated, but it's thought that Arkadimon's existence is the greatest threat to the Digital World, and must never be. 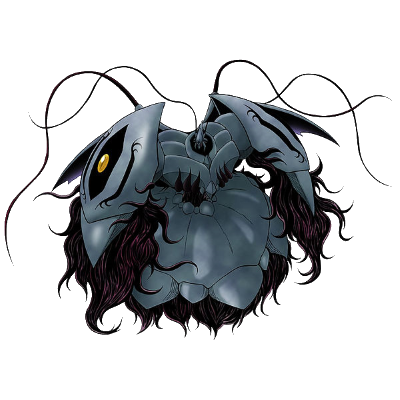 Fused with a wicked god, it is the ultimate destructive monster who invites disaster. In this form, it is able to destroy large areas of land and kill entire armies with single attacks. 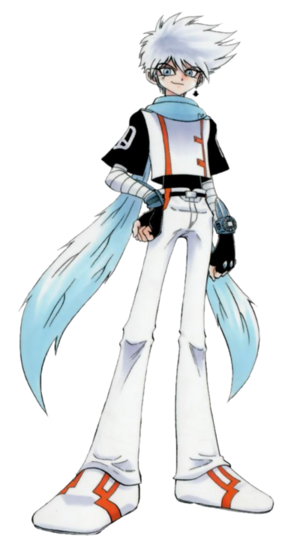 Superhuman Physical Characteristics, Digimon Physiology, Holy Power, Darkside Power, Absorption (Digimon are able to absorb data from the surrounding environment and from other beings, allowing them to assimilate this data to itself), Power Mimicry (By absorbing opponents' data, the Digimon assimilates their powers for themselves. Digimon are able to learn the attacks of opponents just by observing them, although this is limited by the intelligence of the Digimon).

All previous abilities, Offensive Information Manipulation and Durability Negation via Dot Matrix (Can disassemble a Digimon's data and absorb it)

All previous abilities to a vastly greater extent.

Intelligence: Arkadimon has shown to be a highly intelligent Digimon and a highly skilled fighter. As a baby Digimon, it was able to fight and defeat Piedmon is combat. It was also able to give the likes of MagnaAngemon and Seraphimon issues. Finally, it was able to be a very challenging opponent for UlforceVeedramon and was considered a major threat by Omegamon.

Note: For information about the various matrixes of Arkadimon, see this blog.