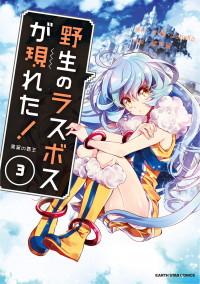 Aries is is one of The Twelve Heavenly Stars. He is a rainbow sheep, a legendary but extremely weak type of monster that only appears once every few centuries that was discovered and strengthened by Ruphas Mafahl.

Intelligence: Above Average (Ares is mentioned to be sly, as he has been taught in military tactics by Ruphas)

Retrieved from "https://vsbattles.fandom.com/wiki/Aries_of_the_Ram?oldid=5929884"
Community content is available under CC-BY-SA unless otherwise noted.