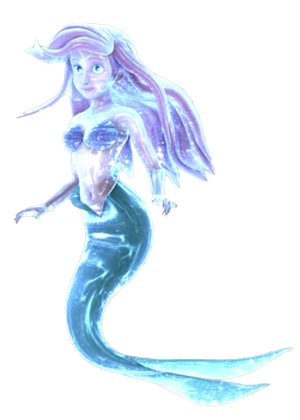 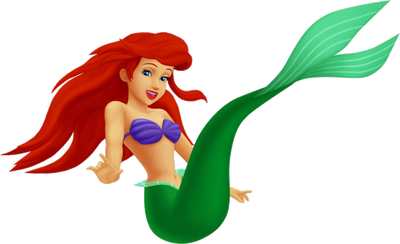 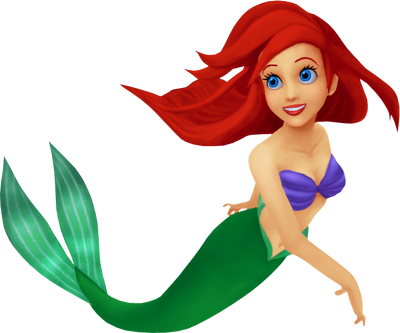 Ariel is one of the youngest members of the Princesses of Atlantica. Always seeking to do what she thinks is right, she has helped Sora, Donald and Goofy in their adventures.

Classification: Member of the Princesses of Atlantica, Mermaid

Speed: Massively FTL+ (Can keep up with Sora, Donald and Goofy)

Intelligence: Above average (Is an expert singer and knows a decent variety of magic)

Weaknesses: Can´t stay conventionally in a place that isn´t underwater for too long | None notable