VS Battles Wiki
Register
Don't have an account?
Sign In
Advertisement
in: Tier 1, Tier 1-C, Characters,
and 40 more 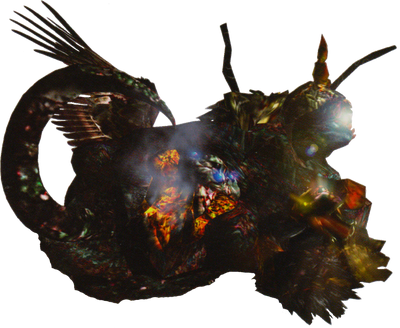 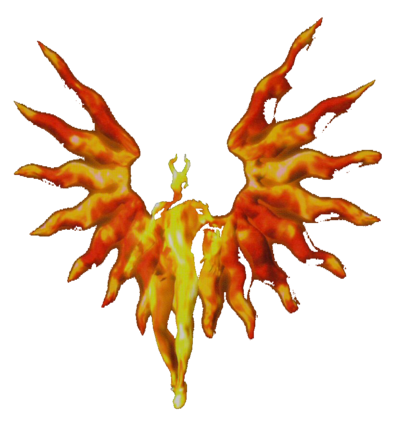 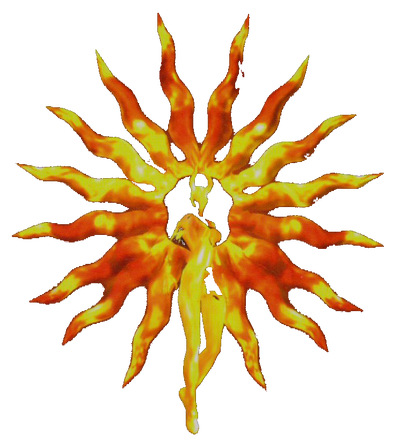 Argosax the Chaos was a powerful Demon God who once waged a great war in ancient times against Mundus and conquered half of the Underworld, splitting the devil kingdom in two sides. After the defeat of Mundus at Sparda's hands and the sealing of the netherworld, Argosax conquered the other half of the Underworld and installed himself as the sole ruler of the Demon World for over a millenium, before he was summoned into the human realm and defeated and sealed by the combined forces of the hero Sparda and the powerful sorcerers of the Vie de Marli clan. His true, unsealed form appears as a genderless, godlike silhouette of fire. He serves as the boss of Mission 18, the final mission of Dante's scenario in Devil May Cry 2.

Same as previous plus Elemental Intangibility, Flight, Teleportation, Danmaku (Can rain down countless fiery feathers at its opponent to overwhelm them)

Attack Potency: Complex Multiverse level (The weakening of his seal, even before he was fully revived, was causing the Demon World and the Human World[21] to fuse together[1] and reverting the universe to its original state[24] where the two worlds were once one single dimension[25]) | Complex Multiverse level (Passively maintained the distortions caused by the approach of the Demon World through his mere presence, which led to time and space being warped[1][26], including[5] the past and the future[2], with time paradoxes occurring and connecting different points in time together[27] as a result. Waged a great war against Mundus, who his power was said to be equal to, that split the Underworld in two different sides for each of them[28])

Lifting Strength: Immeasurable (Superior to the likes of Nightmare, casually created an eclipse by moving the Moon) | Immeasurable

Standard Equipment: None | Swords and whips.

Intelligence: Animalistic | Skilled combatant and was able to rule most of the demon world.

Weaknesses: None notable | Thinks in a straightforward way, allowing Dante to catch him off guard with little difficulty.