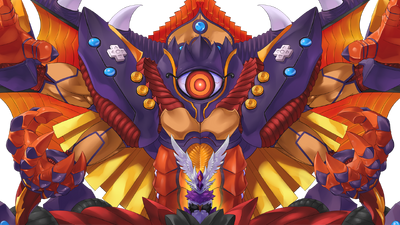 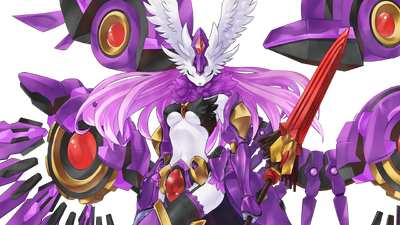 An incarnation of Arfoire born from Kurome's powers and memories who wants to bring destruction to the CPUs and the Zero Dimension. Not much is known about her, aside from her aforementioned goal.

Personality wise she maintains the characterial traits of her selves from the other dimensions, being cunning and manipulative, and reserving great hatred towards Neptune.

She worked under Kurome's command during all the time of her existence, until she met her end by the hands of the CPUs and Ultradimension Neptune.

Speed: At least Hypersonic (She can match up with Neptune's speed without trouble) | Unknown

Lifting Strength: At least Class 5, likely higher (Comparable to Blanc and the other CPUs, as she fought against them in all her forms)

Range: Extended melee range with her Spear; up to hundreds of kilometers with her Magic

Retrieved from "https://vsbattles.fandom.com/wiki/Arfoire_(Zero_Dimension)?oldid=4866423"
Community content is available under CC-BY-SA unless otherwise noted.