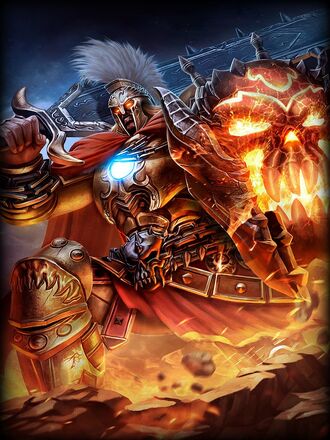 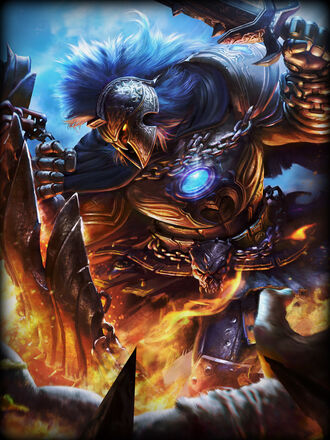 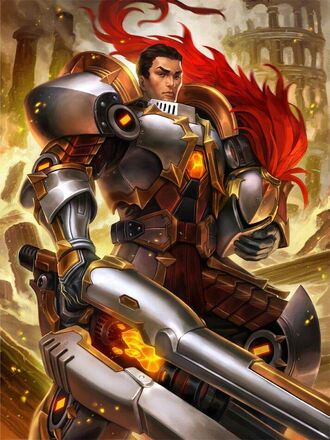 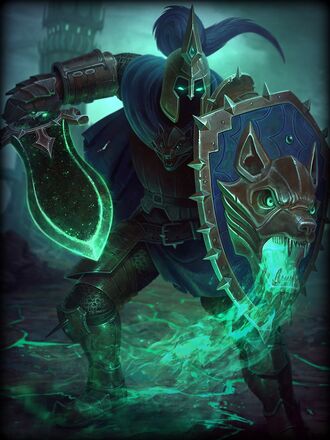 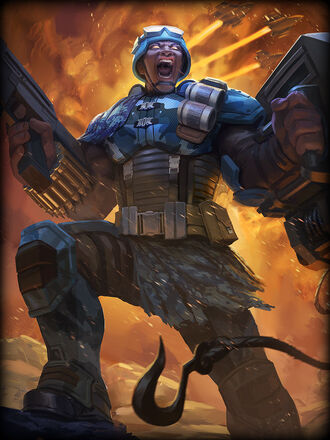 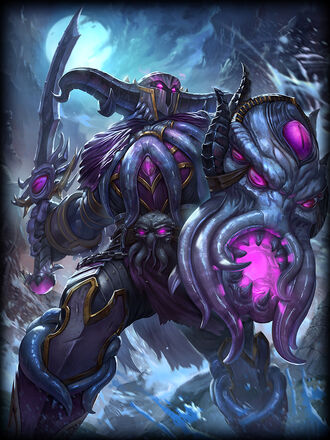 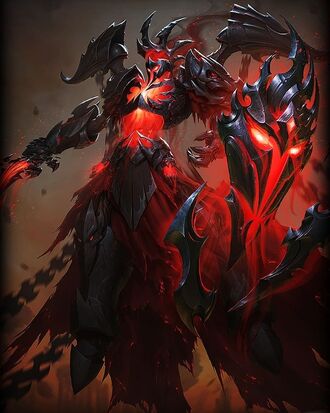 Feared by his enemies, reviled by his father, adored by the Goddess of Beauty, and worshipped by warriors, Ares, a tortured and lonely soul, is the bloodthirsty Greek God of War.

Ares is not loved by the people. He represents everything they fear and despise: war, strife, chaos, and murder. It’s said that the sky darkens when Ares takes the field. That he rides to battle on a chariot drawn by fire-breathing steeds and delights only in the clash of battle and smell of bloodshed.

Ares is not loved by his father. Zeus has many sons, but only two with his wife Hera. However, the thunder God has long suspected Hera of having an affair that led to the birth of Ares, perhaps as revenge for all of Zeus’ infidelity. For this, Zeus is disgusted by him.

Ares is not loved by his sister. Athena and Ares are both Gods of War. Where Ares represents violence, force, and slaughter, Athena is the embodiment of intelligence, strategy, and leadership. Ares is quick to act and leave a bloody trail. Athena is thoughtful and careful with lives. Often they have been on the opposite sides, most notably at the Battle of Troy, where Athena viciously wounded him and forced Ares to retreat.

Ares is the lover of the Goddess of Beauty. Though Aphrodite is married to Ares’ brother, Hephaestus, Ares takes what he wants, and Aphrodite gives in willingly. Their union created offspring almost as terrible as Ares himself: Phobos and Deimos, Fear and Terror.

Ares is loved only by the Spartans, who revere the God for his masculinity, his merciless warrior spirit, and tenacity against all odds. The Spartans, however, know the unpredictable fury of their patron, and bind his statues in chains. This is, in part, to prevent Ares’ spirit of victory from escaping Sparta, and a vain effort to keep the God of War contained.

Attack Potency: At least Large Star level, possibly Universe level+ (Was able to beat down Ra and is strong enough to best some of the greatest Egyptian Gods in battle. Is comparable to his sister Athena who can disarm him and wounded him during the Trojan War)

Intelligence: Very High as a deity.

Weaknesses: Essentially relies on violence and aggression rather strategy.

Retrieved from "https://vsbattles.fandom.com/wiki/Ares_(SMITE)?oldid=5782190"
Community content is available under CC-BY-SA unless otherwise noted.